The only thing Fast And Furious in Vin Diesel‘s life these days is a fork!

The action star, known for his cut physique, stepped out in Miami displaying some serious competition for the Pregnant Man! The Fast & the Furious actor was spotted taking a smoke break on his balcony, while lounging around in Miami on Tuesday, Oct. 6. END_OF_DOCUMENT_TOKEN_TO_BE_REPLACED

Dwayne ‘The Rock’ Johnson was joined by Ronda Rousey to lay a little smackdown on Triple H and Stephanie McMahon.. 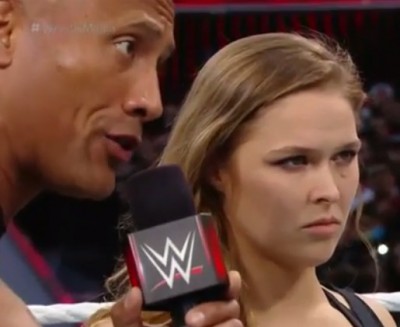 END_OF_DOCUMENT_TOKEN_TO_BE_REPLACED

Paul Walker‘s daughter Meadow has opened several social media accounts, including Twitter and Facebook, over what she is claiming is a way to ward off any imposters pretending to be her. 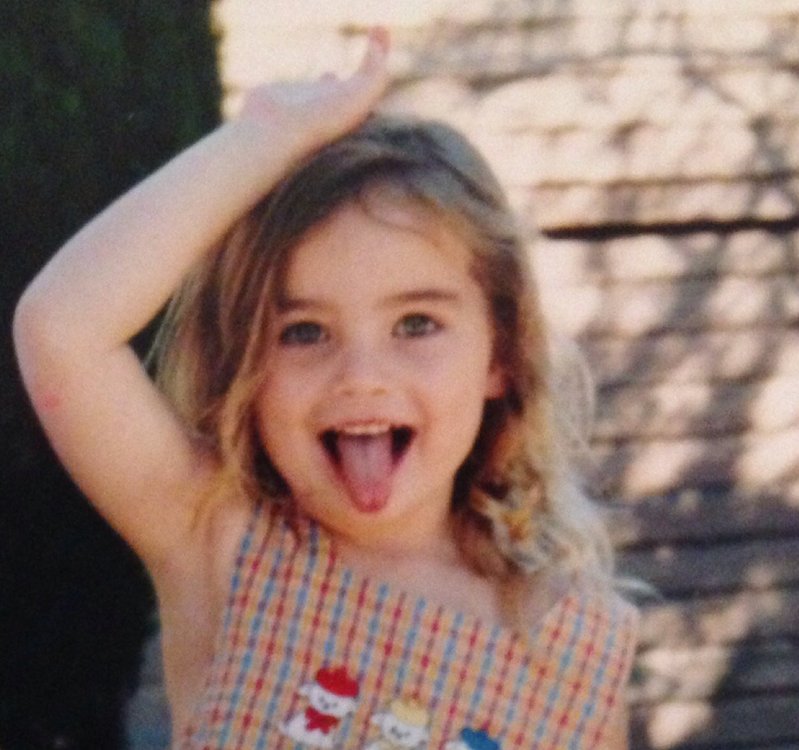 As of last check, Meadow had about 11k in followers and zero tweets.

“To combat the imposter profiles that are continually created, we have launched three official profiles for Paul Walker‘s daughter… Any other profiles you may find on social networks are not associated with Meadow or Paul. – Team PW,” his social media team wrote on his Facebook page. source

END_OF_DOCUMENT_TOKEN_TO_BE_REPLACED

Paul Walker is being brought back from the dead as filming resumes on Fast And Furious.. In an effort to finish the costly franchise film, producers have employed four body doubles and CGI to reanimate Walker. 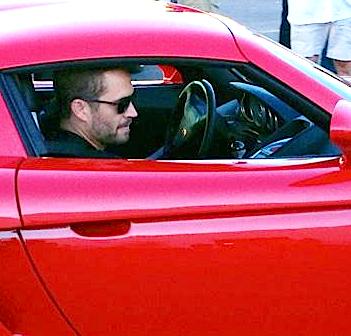 SHOOTING HAS NOW RESUMED for “Fast & Furious 7,” and Confidenti@l has learned exactly how Paul Walker will remain in the film.

“They have hired four actors with bodies very similar to Paul’s physique and they will be used for movement and as a base,” one source close to production tells us. “Paul’s face and voice will be used on top using CGI.” END_OF_DOCUMENT_TOKEN_TO_BE_REPLACED

Vin Diesel: facebook owes me.. Why is Vin Diesel suddenly acting like HE invented Facebook? Diesel, speaking to promote ‘Fast And Furious 6,  said he is the “No. 1 page in the world” even surpassing that of the President.. Who does Diesel sound a bit delusional here? Read on.. 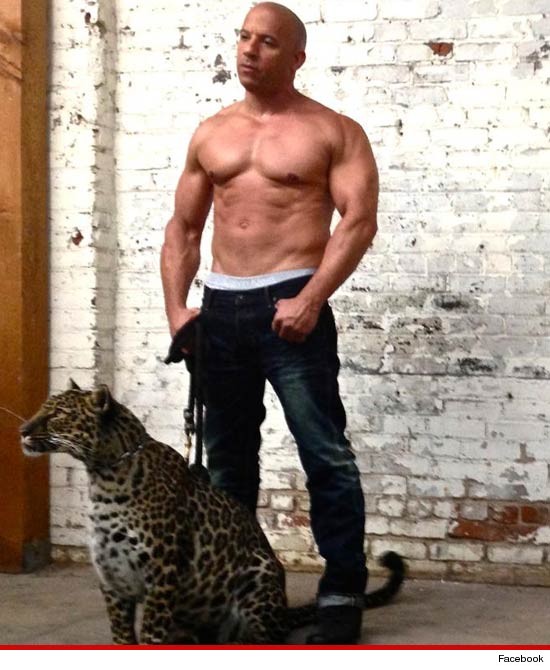 END_OF_DOCUMENT_TOKEN_TO_BE_REPLACED

Holy smokes! What was Michelle Rodriguez thinking when she wore this red bed spread of a dress to the “Fast and Furious 6” premier in London England? All of the double-sided tape in the world couldn’t fix this wardrobe malfunction! Every time she gave an autograph fans got this big smile on their faces, I wonder why.. 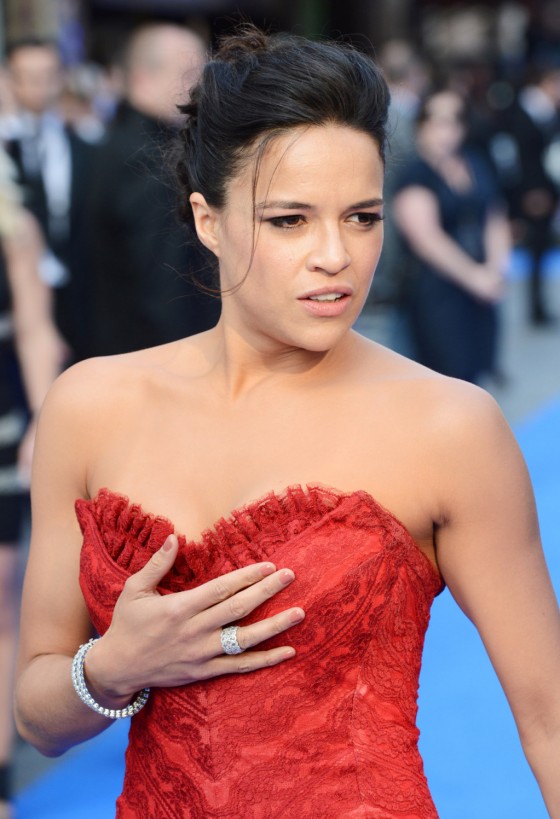 END_OF_DOCUMENT_TOKEN_TO_BE_REPLACED

Retro pictures of some of our favorite male celebrities before or during the balding process. One could almost surmise that going bald was the best thing ever happened these guys! But before you grab a razor remember that it’s not as easy as it looks. Some guys don’t have such good-looking bald heads — and they end up looking like aliens or cancer patients. The following gentlemen had no such problem, matter of fact from the ashes of disaster grew the roses of their success. 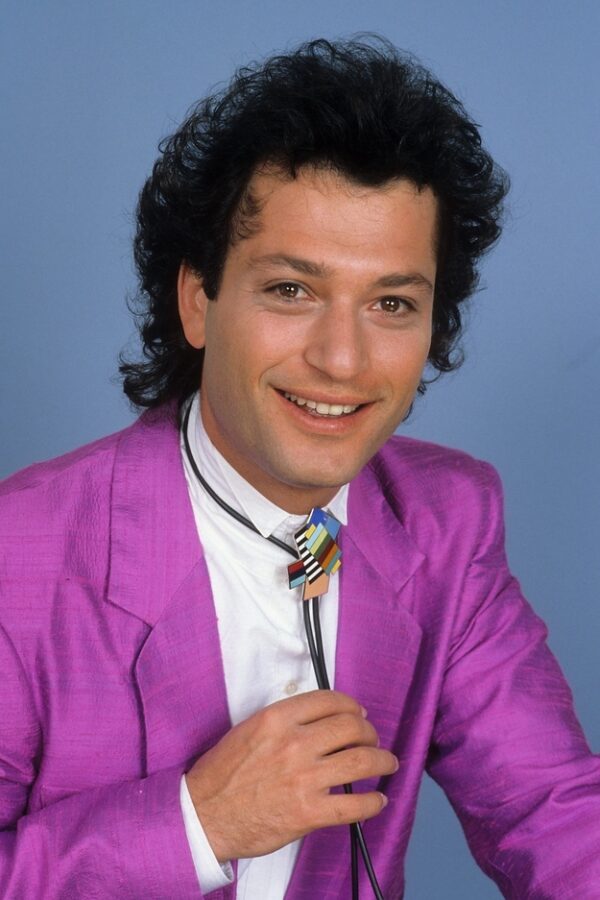 END_OF_DOCUMENT_TOKEN_TO_BE_REPLACED

We caught up with Star Trek cast member Clifton Collins Jr. at the Star Trek movie premiere in Las Vegas’ Brenden Theater’s IMAX, inside The Palms Hotel and Casino.
Clifton was there taking pictures and signing exclusive Star Trek posters for his fans. You may know Clifton from numerous TV and film projects such as Babel, The Shield,Crank: High Voltage, Alias, ER or Capote. Clifton even has 4 films in ‘post’ and 2 ‘completed’. Clifton is the 4th generation of entertainers in his family. His grandfather ‘Pedro Gonzalez Gonzalez’ has a Hollywood Star next to John Wayne, who he co-starred with in several western films. Clifton has his very own Vegas Hollywood Star in the Brenden Theater lobby inside of The Palms.
We got to spend some quality time getting to know the amazing Clifton, and what it was like working on the new Star Trek movie. We even got a little tid bit about what it was like working with ‘Crank: High Voltage’ actor Jason Statham.

Which character do you play? “I play ‘Ayel‘, who works for the badass ‘Nero‘, played by Eric Bana.”

What was it like working on Star Trek the movie? “It was great working with J.J. Abrams. I was glad to be working with him again since I had previously worked with him on ‘Alias.’ He’s one of the best directors to work with. J.J. is just a great storyteller. You can tell by his amazing work on Cloverfield, MI3, Lost or Alias. He appreciates everyone around on the set from the cast, the crew-everybody-it’s just a joy to put so much time and effort into the role when you are appreciated as an artist.”

What was it like working with Jason Statham? “He’s awesome. And he plays a ‘cling on’ in Star Trek. You might not recognize him [haha joke]. I also worked with him on Crank 2: High Voltage and he is a blast-he’s awesome-a dear friend of mine. He’s great to work with. I’m looking forward to working with him again. He’s out doing “The Expendables” now [Jason Statham’s new film].”