FORT WORTH, TX. (THECOUNT) — Multiple White Settlement PD and Fort Worth PD, FD, and MedStar units are investigating an incident at a church in the 1900 block of S Las Vegas Trail Sunday.

The church at that location is the West Freeway Church Of Christ. 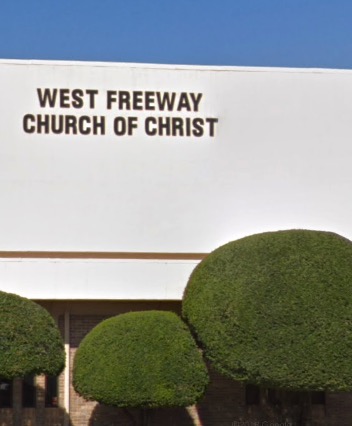 Fort Worth FD has dispatched an “active threat” response to the scene. 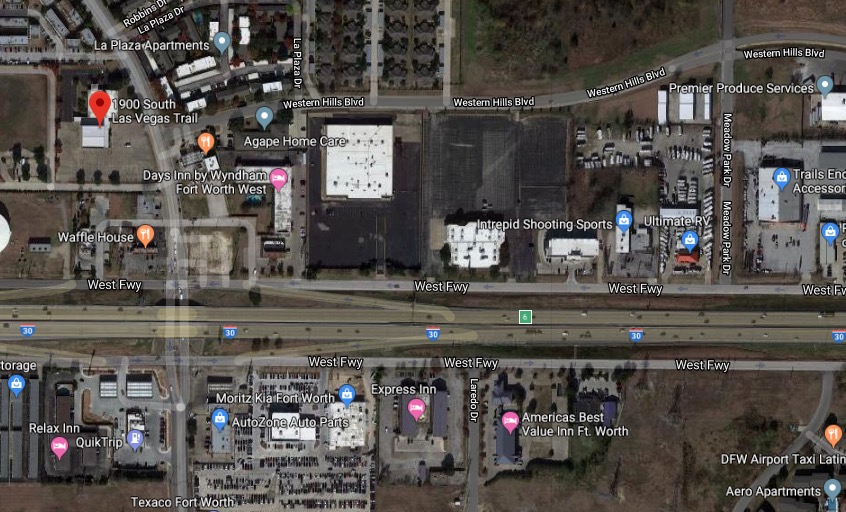