Diet Coke’s new ad campaign is drawing fierce backlash after featuring the tagline “you’re on,” as in, “You’re On Coke!” These two little words are drawing sharp criticism for appearing to reference drugs. But the company says what they really meant, was something totally different.. 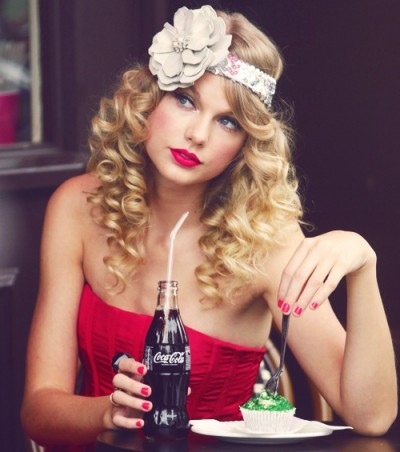 “Diet Coke in no way endorses or supports the use of any illegal substance,” a statement from the company reads. Instead, “you’re on” is meant to remind young achievers that “Diet Coke is there to support them in the moments when they are at their best,” according to the statement. “Every single day, young people around the world experience ‘You’re On’ moments big and small. It could be a job interview or a national TV interview, a first date or a final exam, a presentation to your boss or a performance in front of thousands.”

END_OF_DOCUMENT_TOKEN_TO_BE_REPLACED 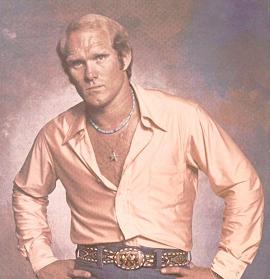 END_OF_DOCUMENT_TOKEN_TO_BE_REPLACED

MEN’S WEARHOUSE GUY FIRED! TMZ is reporting that the guys from the endlessly running suit shop chain commercial, George Zimmer, was let go! As in fired! 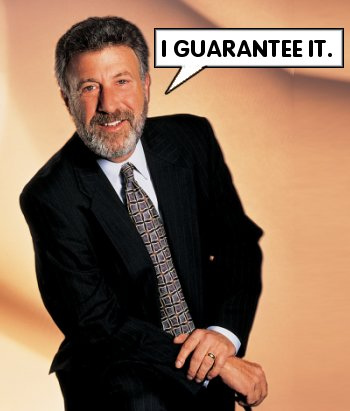 END_OF_DOCUMENT_TOKEN_TO_BE_REPLACED

I am not the biggest Justin Bieber fan but even I think Sharon Osbourne was a little harsh on little Justin Bieber. 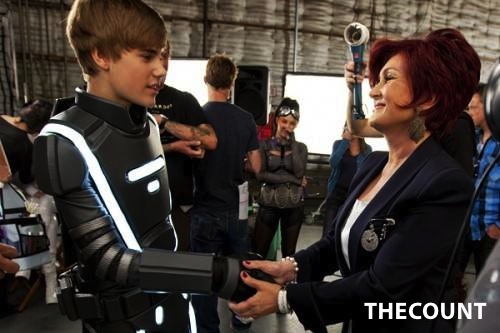 ‘For me, Justin is.. I’ve met him, I’ve worked with him, I did a TV commercial with him. He’s a really great little guy. But that’s his problem.

He’s a little guy. His fans are growing up, they’re eighteen, nineteen year olds now. And that means the little girls of titties and lips (sic), you know they’re young women. And he still looks like that little boy!

He needs some hair, or something. I just don’t think, from my gut, maybe my guts wrong ‘cos it’s not a hundred per cent, but I don’t think he’s going to stand the test of time. But you know what, I don’t feel sorry for him, because he’s made oodles and he’s a fabulously nice person and he’ll go on to do something else.’

As you can tell, we are big Kate Upton fans here on TheCount.com! We love seeing Kate Upton’s fame grow everyday!

If you haven’t seen Kate Upton make a cheeseburger look better than you’ve ever seen one, check her out eating the darn thing! I am about to buy into this marketing campaign, and get myself a cheeseburger pronto!

Check out the 19-year-old getting saucy with the burger.