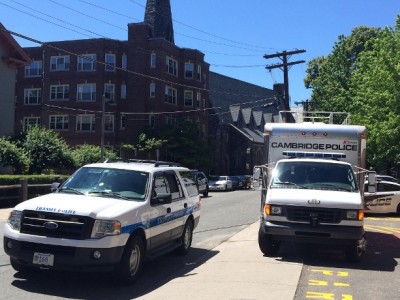 The buildings named in the call, including the Science Center, were immediately evacuated. END_OF_DOCUMENT_TOKEN_TO_BE_REPLACED