AUSTIN, TX. (THECOUNT) — Raquel Gitane Aveyita and Owen William Macki, have been identified as the victims in a double-fatal crash in Austin, Texas early Tuesday.

Aveyita, 24, and 21-year-old Macki, died after their vehicle crashed into a barricade at N Capital of Texas Hwy & N Mopac Expy on Tuesday. 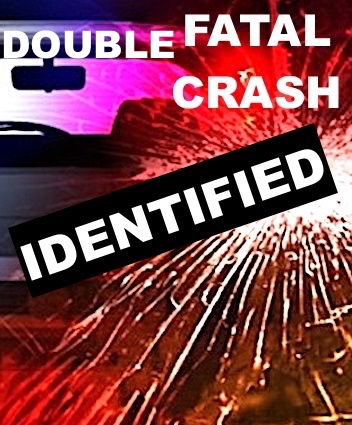 According to Austin Police, Macki was operating a vehicle on N Capital of Texas Hwy around 2 a.m. Tuesday, when for unknown reasons, the vehicle crossed centerlines and made contact with a barricade at the “T” intersection. The vehicle then burst into flames.

Macki was pronounced dead at the scene of blunt force trauma and thermal injuries.

Aveyita, was transported to St. David’s Round Rock Medical Center where she was pronounced dead shortly after her arrival, reports CBSAustin.

Anyone with information regarding this case should call APD’s Vehicular Homicide Unit Detectives at (512) 974-4424.

Family and friends took to Facebook to remember Macki:

According to Facebook, Aveyita worked as a cashier and waitress at Austin Diner. 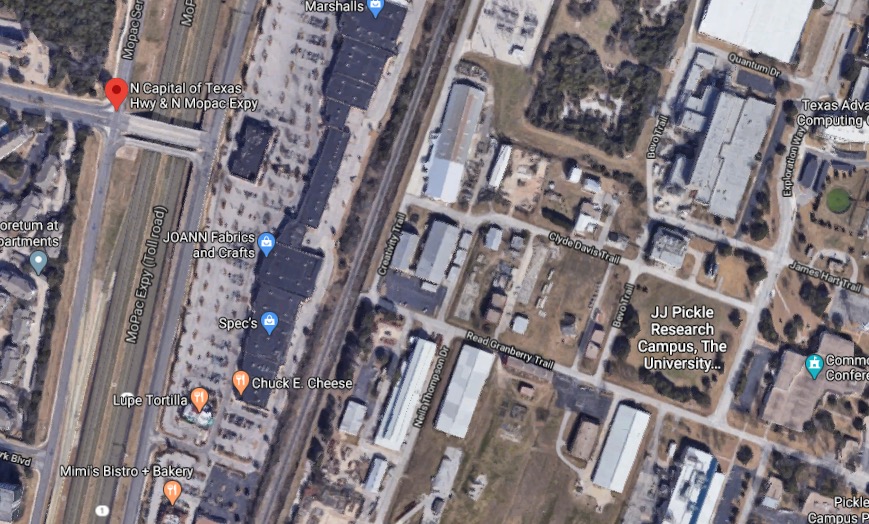