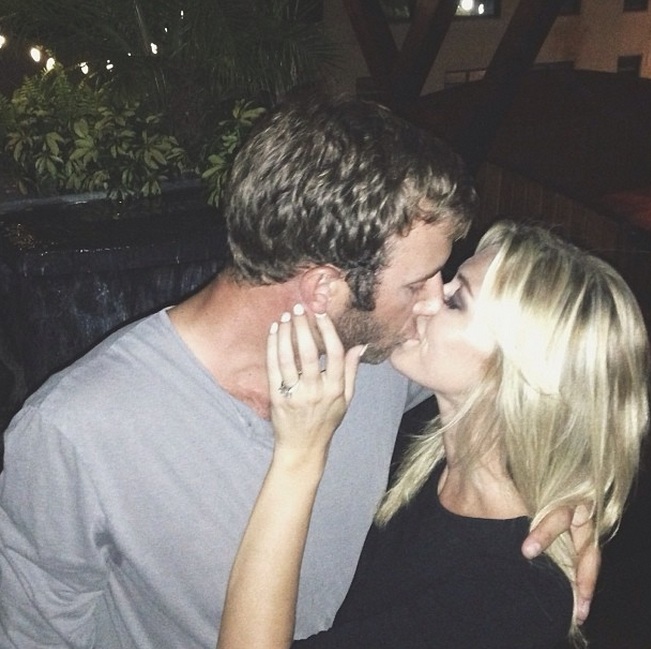 END_OF_DOCUMENT_TOKEN_TO_BE_REPLACED

Daddy’s girl, Paulina Gretzky out with her crew attending L.A. club Bootsy Bellows. So, about that red dress…

Did Paulina Gretzky overdo it just a little for a trip to the beach? I mean come on! Matching nails and jewelry to the color of your bikini? And by the way, that turquoises is not going to last very long if you keep dunking it in salt water… 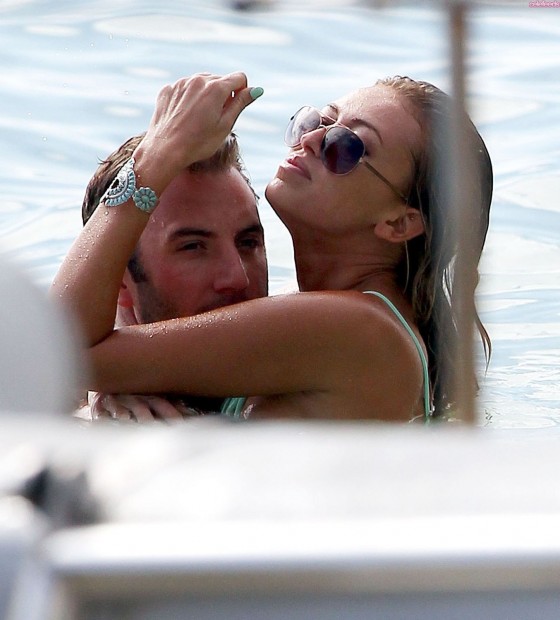 A little cottage cheese by the poolside, yummy!

Paulina Gretzky, daughter of famed hockey player, Wayne Gretzky, has a new golfing boyfriend. The hottie blonde bombshell hung out in Hawaii with pro golfer Dustin Johnson as he ripped through his first 36 holes of the PGA season. 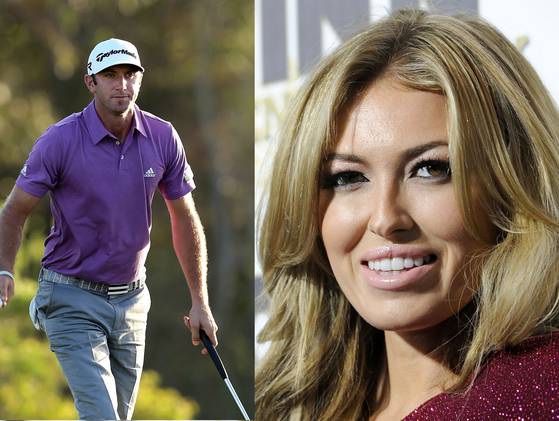 She is a very beautiful and entitled young woman who obviously can choose any guy in the world she wants, hockey player, football player, astronaut… And as for Johnson, he reminds me a little of Bradley Cooper for some reason, do you see that at all?

“Having a nice sit down dinner with my dad about social media..haha,”
AND THEN LATER THAT NIGHT:
“taking a break from Twitter for a bit. Happy Holidays!!! xoxo.”

Stop embarrassing your dad! He is a legend and you are nothing but a party girl!