Isaiah Cousins, a former Mount Vernon high school basketball player standout, was shot in the back during a gang shootout Tuesday night.. 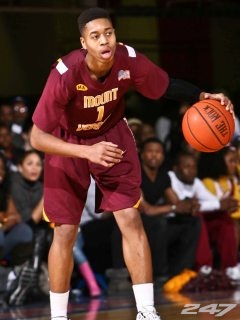 Could this be another promising career cut short by gang violence?

END_OF_DOCUMENT_TOKEN_TO_BE_REPLACED 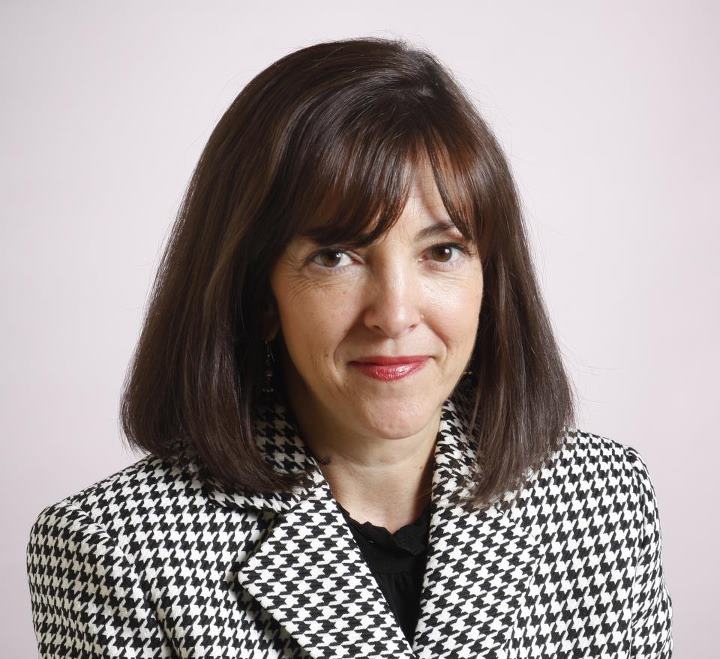 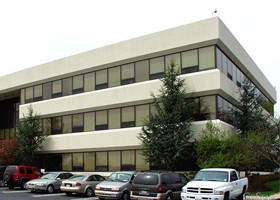