Josh Hutcherson, may be one of Hollywood‘s hottest young male stars of the big screen, but that hotness did not convert to viewership on the little screen.

END_OF_DOCUMENT_TOKEN_TO_BE_REPLACED

My crazy uncle, Count Spiracy Theory, aka, CST, is at it again! This time claiming the illuminati has ordered Jennifer Lawrence to either show off any hidden tattoos she may already have – or – if she doesn’t already have any, to get one! At this point the young star has avoided the dreaded ceremonial branding – OR – she has successfully hid them. 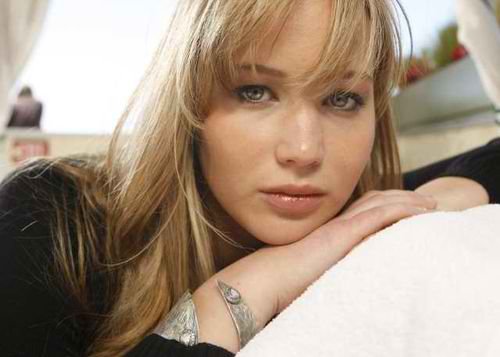 Disclaimer: My uncle likes to get sauced up and tell endless, wacky conspiracy theories, so yesterday I was like, “dude, tell me something BEFORE it happens!” So he claims this is it, Laurence will soon be in the press for a new tattoo and now I’ve got a great scoop… Yeah, right…

CST’s proof: Apparently, the picture below, Jennifer “admiring” Josh Hutcherson’s tattoo, was in fact an illuminati ceremony. It was at that time it was suggested to the actress that it might be her turn to show off or get a tattoo.

It is not something his impoverished Hunger Games alter ego Peeta Mellark could ever have afforded to have had done. 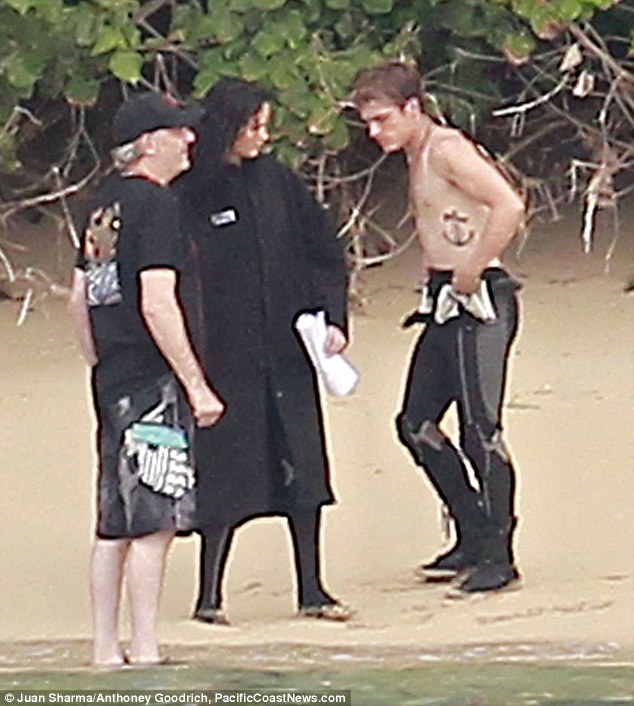 But Josh Hutcherson was proudly showing off his large anchor tattoo to co-star Jennifer Lawrence on the Hawaii set of the film sequel Catching Fire on Thursday.

The 20-year-old actor wore his black wet suit half way down to his waist exposing the large inking he got earlier this year. dailymail

I would have never thought this was possible! Young and innocent Selena Gomez sounding like a drunken slut on the red carpet. I’m sure this is a mistake right? I mean Selena doesn’t drink, does she? And if she did drink, she would know better than to do it before going on the red carpet, right? 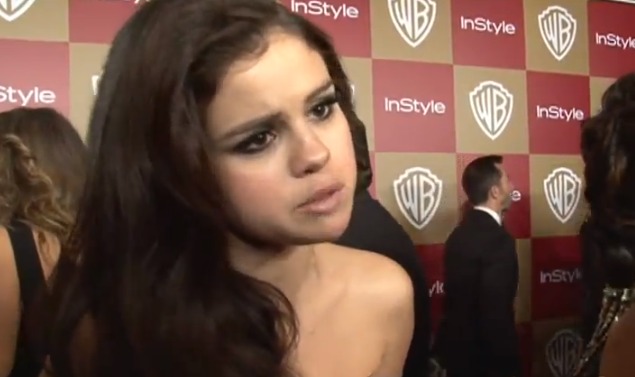