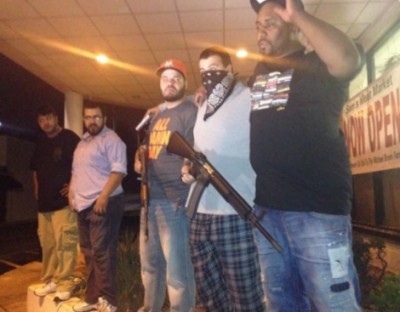 “As part of our ongoing efforts to plan and be prepared for any contingency, it is necessary to have these resources in place in advance of any announcement of the grand jury’s decision,” Gov. Nixon said. END_OF_DOCUMENT_TOKEN_TO_BE_REPLACED 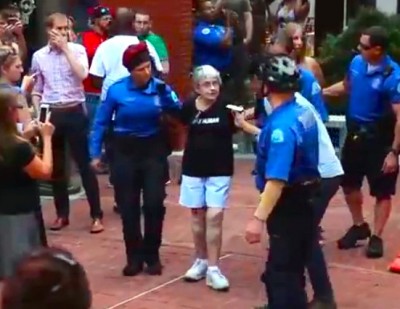 END_OF_DOCUMENT_TOKEN_TO_BE_REPLACED

90210 star Shenae Grimes says people who wonder about rumors swirling around her – that she has an eating disorder, behaves badly on set and is a party girl – should ask her before believing what they read.

“Nobody has asked me about it. I really can’t help what someone thinks of me because they are reading a paper and choosing to believe it,” Grimes, who denies the rumors, tells PEOPLE in its new issue.

The 19-year-old Toronto native says the experience of moving to Los Angeles earlier this year parallels that of her character, high school student Annie Wilson. “It was a huge culture shock,” says Grimes, who became tabloid fodder the minute she was cast in the CW show, a remake of the uber-successful 1990s FOX drama.

Soon after her newfound notoriety kicked in, Grimes – and her female 90210 costars – were slammed for being too thin and accused of having eating disorders. “It’s so frustrating,” the 5-foot-3-inch Grimes says, noting that she does not have an eating disorder, but did have a close friend struggle with one for years.

“Meet me in person, and you can’t say anything. No bones sticking out,” Grimes, who has been thin all her life, tells PEOPLE. “Just because people are calling you skinny doesn’t mean I’m like, ‘Yay!’ No! You’re telling me I don’t look right. This is me, this is my body – I have accepted it.”

As for being a diva at work and a party girl at night, Grimes shrugs it off. “The hours I work I definitely can’t,” says the self-described homebody who likes to watch DVDs and hang out with friends.

“These are stories that have been written about everybody,” says the star. “Of course we’re the new girls on a hit show so we’re plopped into these little boxes. And people buy it. It makes me totally second guess anything I’ve ever read about anybody.”