Kristen Stewart does realize the many photographers she’s flipping the bird in these pictures will soon be shooting her on some random red carpet, right? Over-all kind of immature don’t you think?

More evidence Beyonce is with (2nd) child — she just canceled her concert in Belgium and BLAMED IT ON DEHYDRATION AND EXHAUSTION! The preggo rumors have been circulating for weeks … but B has remained mum on the situation. Now, she’s bailing on a show … and using the D&E excuse … commonly known in the entertainment industry as “What you tell the media when you don’t want to tell the truth.” Beyonce’s rep says the singer is “awaiting word from her doctors before making a decision.”

I have to admit it! Beyoncé looks totally pregnant! My friends over at mediatakeout made the shocking announcement that Miss Carter is with child! Again!! And once you look at the pictures, maybe it’s just not so shocking! You see Beyoncé here killing it onstage with a pretty obvious baby bump! Either that or she drank about a case of beer!

May 06, 2013: MediaTakeOut.com just got OFFICIAL WORD this morning – Beyonce and Jat Z are expecting another child together. We spoke with a QUASI-OFFICIAL member of Bey’s team who CONFIRMED IT. And it gets better. The insider, who told us that Bey is “two months” pregnant, claims that Beyonce is NOT using outside photographers – in hopes that she can HIDE her pregnancy until she’s OUT of her first trimester. The insider explains, “Only photos that do not show her stomach up close are released to the public.” We’re told that Bey planned on making the OFFICIAL announcement next month . . . at the BET AWARDS. But now that we’re BREAKING THE NEWS . . . it could be MUCH earlier.

By the way, this report is NOT speculation – it is FACT. Once it comes out – don’t forget where you heard it FIRST.

Congratulations to Beyonce and Jay-Z?

What you think do you think? Does she look pregnant? Source.

Welcome to the top 5 photoshop fails! And it’s only February! Here we find a plastic looking Gwyneth Paltrow coming in at #5. 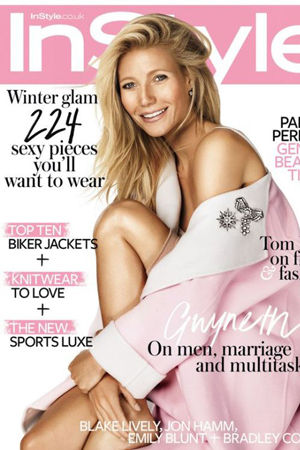 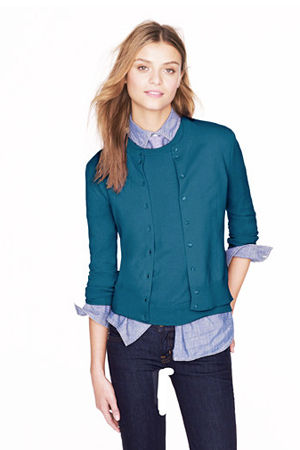 Here we find an especially odd looking Sarah Jessica Parker clocking in at #3. 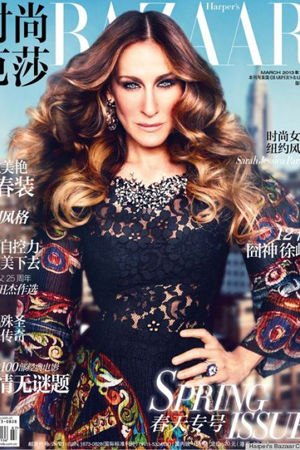 Here’s the other J-Crew ad coming in at #2. So where’s the rest if the horse? 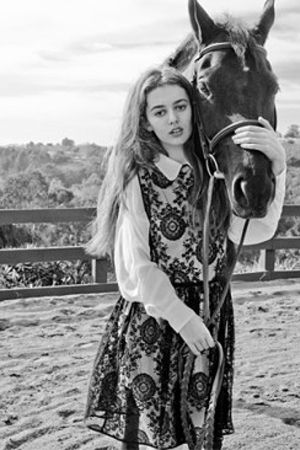 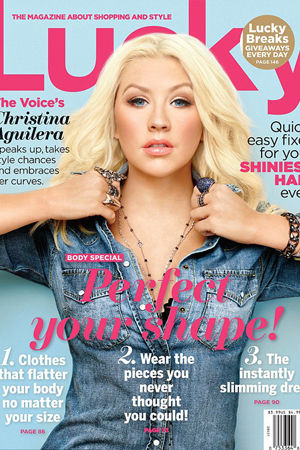 Megan Fox and Brian Austin Green had their baby, it is the couple’s first child. His name is Noah Shannon Green. 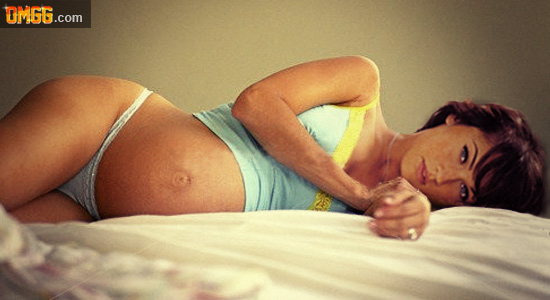 LOS ANGELES, Oct. 17 (UPI) — U.S. actress Megan Fox announced on Facebook she has given birth to her first child, a son.

“We have been very lucky to have had a peaceful few weeks at home,” the actress wrote on Facebook Wednesday.

“He is healthy, happy, and perfect,” she said. “We are humbled to have the opportunity to call ourselves the parents of this beautiful soul and I am forever grateful to God for allowing me to know this kind of boundless, immaculate love. Thanks to those of you who wish to send your positive energy and well wishes. May God bless you and your families abundantly.”

Green also has a 10-year-old son from a previous relationship with actress Vanessa Marcil. 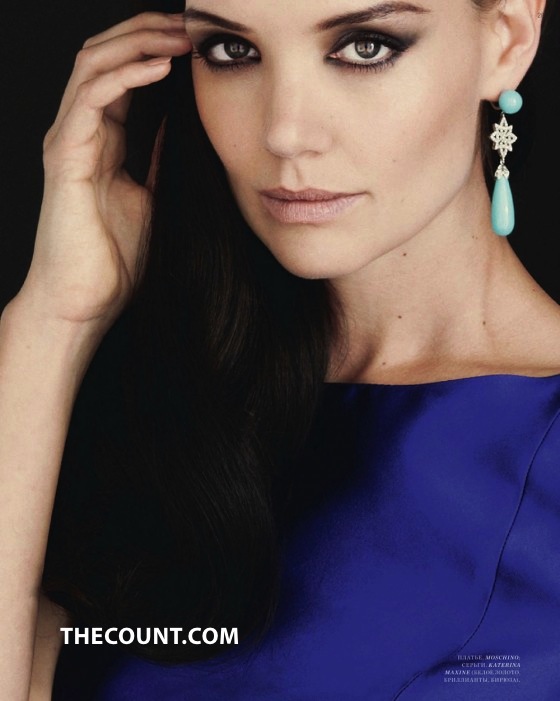 END_OF_DOCUMENT_TOKEN_TO_BE_REPLACED

Props to Robert Pattinson for pulling himself together for all of the Cosmopolis press junkets/interviews!

Pattinson could have totally blew off his appearances to hide away after his ex Kristen Stewart cheated on him, but he didn’t- he’s done the responsible and mature thing by showing up and facing the music a.k.a the media.

Pattinson was a guest on The Daily Show, and also, Pattinson did an interview with HLN.

Why do all these dog men think they can touch Robert Pattinson’s girlfriend! And now — ex-girlfriend — thank god! Don’t they know what he would do to them? Grrrr. Here’s Kristen Stewart, on July 21st, leaving the gym in spandex pants… oh yeah, with an unidentified buddy.

Something tells me that Cameron Diaz did not give the photographer very much to work with after this huge comercial shoot only yields a few oddly posed photos and one post-distorted close up. The pictures appear in the June issue of Harpers Bazaar. 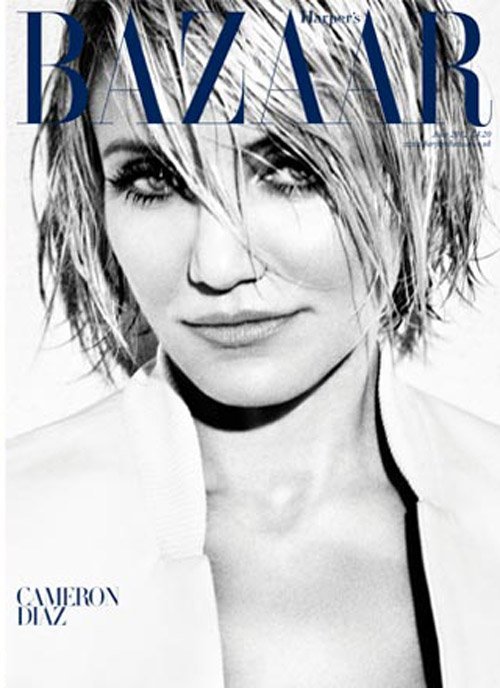 END_OF_DOCUMENT_TOKEN_TO_BE_REPLACED

Several people have expressed that they have suffered similar, and strange symptoms during the same scene in Twilight Breaking Dawn Pt.1, where Bella gives birth to her baby.

These types of seizures mostly happen to people within the ages of 8-20. They can be triggered by lights flashing off and on in a fast motion.

No Twilight reps have commented or mentioned anything about creating a warning before the movie to prevent seizures.