As long as I can remember, I have loved Robert DeNiro. Certainly, most of his films weren’t appropriate for me to watch as a child, but my dad enjoyed his films and I’d therefore often see him on TV even before I came to appreciate his movies on my own. END_OF_DOCUMENT_TOKEN_TO_BE_REPLACED

DiCaprio won his first Oscar for his role as Hugh Glass in “The Revenant.” He has previously been nominated for four acting Oscars, the first for 1993’s “What’s Eating Gilbert Grape.” END_OF_DOCUMENT_TOKEN_TO_BE_REPLACED

KosherGossip. “Shabbat Dinner” is an award-winning short film from director Michael Morgenstern that portrays a boy’s first kiss with the son of his parents’ friends during Shabbat, the Jewish day of rest which begins on Friday night.

Having debuted at the Hong Kong International Film Festival and screened at an additional 53 film festivals around the world, “Shabbat Dinner” is a complex exploration of a teen’s sexuality and Jewish culture. The success of the film has generated a social media campaign using the hashtag #WhenIToldThem and invites fans to take part by sharing their own coming out story.

“My biggest goal was to make a film for teens going through this kind of experience and tell them that they are not alone,” Morgenstern told The Huffington Post. “I’ve been inspired by the tremendous effect this sort of media has on society at large; when people understand and can laugh along with characters, their demographic becomes less threatening. I see the film as a conflict between two people struggling, through great difficulty, to be (and discover) who they are, and four people doing their best to avoid having to say or notice anything truthful.”

Check out the short film above and visit this website for the possibility of a live Q&A with the director. Additional information is also available on Facebook and Twitter.

Love Morgenstern’s work? Check out the trailer for his new project, “Lily in the Grinder.”

Are you a student filmmaker? Know someone who is? The President and the White House want your help! 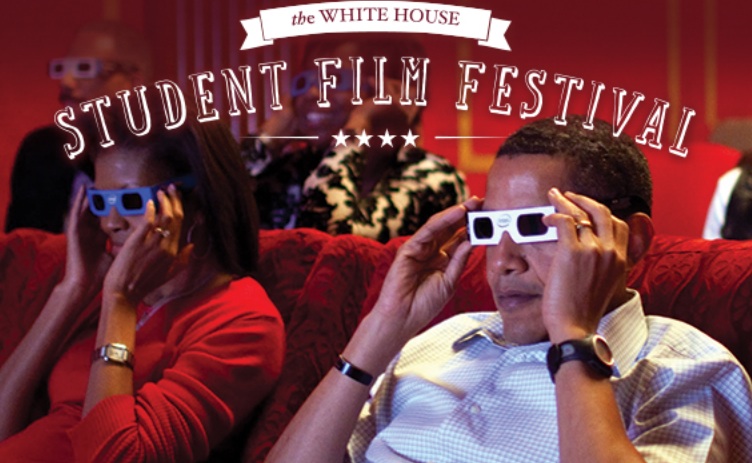 END_OF_DOCUMENT_TOKEN_TO_BE_REPLACED

“Prison Break” star Wentworth Miller admitted to being gay today.. Which means there are a lot of ladies suddenly out of luck..

It all went down after Miller, 41, refused to show up an event located in anti-gay Russia – Over the country’s stance on homosexuals: 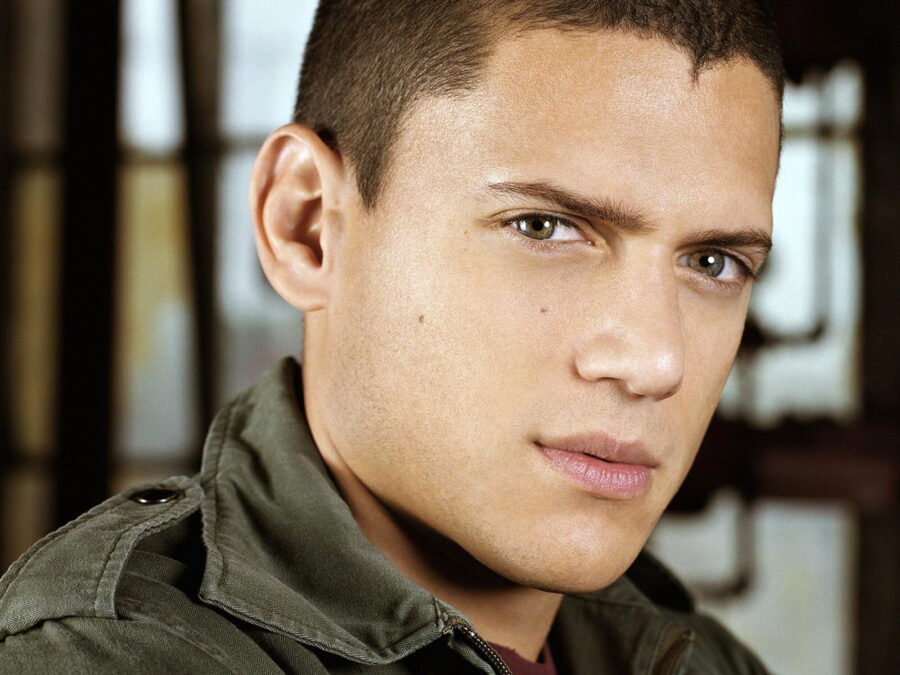 END_OF_DOCUMENT_TOKEN_TO_BE_REPLACED

If you’ve always dreamt of your cat becoming a star, or haven’t seen enough Internet ‘cat’ videos, like the the one of the now famous cat playing a piano, then you need to go to be involved in this! 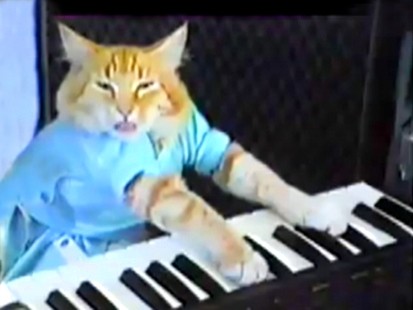 Walker Arts Center in Minneapolis, Minnesota, is hosting a first-ever ‘Internet Cat Film Festival’ which has been put together for cat lovers around the world!
END_OF_DOCUMENT_TOKEN_TO_BE_REPLACED There is not much information released about the details, except that it’s a baby boy and his name is Jackson.

Theron is not dating anyone nor has she ever married.

Some news sources show photos of Jerry Lewis ‘collapsing’ at Cannes film festival; and this is false news blown out of proportion! The cameras really did catch him ‘tripping’ on the red carpet, but news sources like ‘The Enquirer’ turned this scene into Jerry ‘collapsing’. The photo in The Enquirer shows Jerry bent down and his people are catching and holding him up. They do not show him recovering milliseconds after. Here is the before and after picture. He obviously did not collapse. 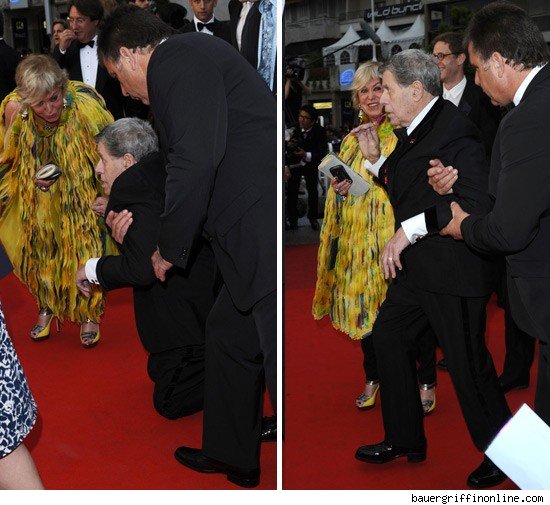