MAGIC KINGDOM. (THECOUNT) — Subscriber beware! According to an avalanche of feedback in the form of outright alarm, new Disney+ subscribers say they are suffering through waves of account hackings, unauthorized password changes – with some accounts even ending up for sale on the dark web.

Emrielle Shenher told Global News that she woke up to an email Sunday indicating that her Disney+ password had been changed. 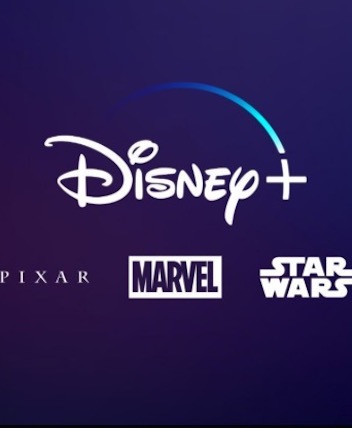 After logging into the Disney+ app, Shenher said she had found several new viewer profiles on her account and that despite changing her password several times, as well as the email linked to the account, the intruder was still logged in.

“Unlike Netflix, I don’t think Disney+ logs off the devices once the password has been changed,” Shenher told Global News in an email. 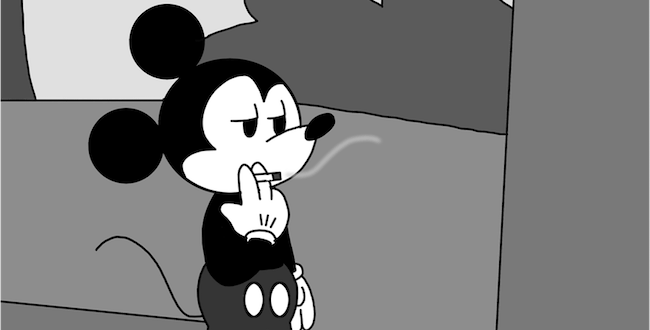 If Disney failed to include a feature to “log out of all devices,” that could prove to be a major glitching-point.

“So once they were initially logged in, now they’re in forever and it doesn’t give an option to log out of other devices,” Shenher concluded.

Several users of the service have taken to social media to voice their frustration, with some complaining they had completely lost access to their accounts after hackers logged them out after changing their passwords, reports GlobalNews. 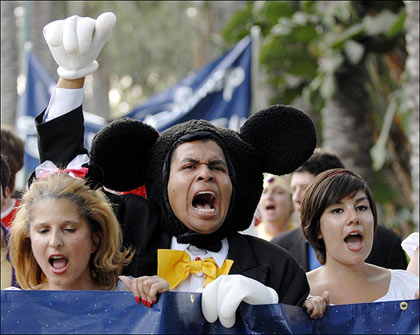 Blake Babin also told Global News that he started receiving emails of his account password being changed at 4:24 p.m. Since then, Babin says he has received over 30 emails by the time of publication, despite also having changed his password and email twice.

In a statement to Global News, Disney did not confirm whether or not the accounts on its platform were being hacked, but said there was no sign of a security breach on Disney+. 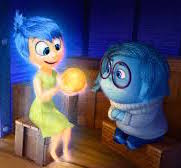 “Disney takes the privacy and security of our users’ data very seriously and there is no indication of a security breach on Disney+,” said a Disney spokesperson.

Somebody trying to hack my Disney + account as we speak. 😂

Disney “Plus” is live right now and much earlier than expected.

Disney’s push into the streaming market has begun with the company unveiling their new rival to Netflix and Amazon Prime. The release comes amid an increasingly competitive online streaming market, reports Forbes. 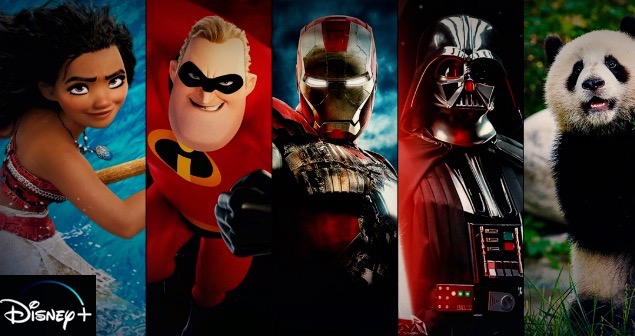 The question is, what time can you start streaming your favorite vaulted Disney movies, the new Star Wars live-action drama, The Mandalorian, and Avengers: Endgame, among dozens and dozens of other movies, TV shows and Disney+ exclusives?

More than likely, most people will start streaming the service at home the morning of the 12th or in the evening after work. I’m pretty excited for Disney Plus, truth be told. There’s a lot of great content to watch with my family, from all the classic Star Wars films, to a huge swath of the MCU, to Disney classics like Beauty and the Beast. There’s also a bunch of Fox content from the wonderful fantasy Willow to James Cameron’s Avatar to all 30 seasons of The Simpsons, wrote Forbes.