It has been confirmed! Beyonce and Jay Z did not attending Kim Kardashian and Kanye West’s much-publicised and long-awaited nuptials, opting for a quiet weekend in the Hamptons.. 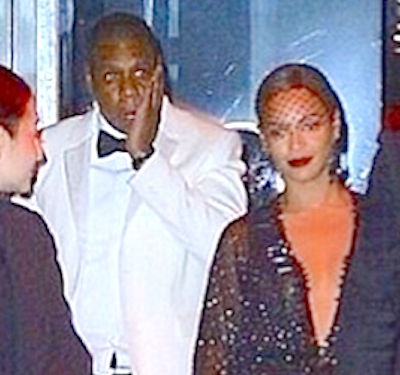 Was it is simple miss or was it a flatout diss? Comment below!

The pair, instead, decided to head to the Hamptons during the Memorial Day Weekend holiday, sources tell Us. (Vogue’s Anna Wintour also declined their invitation due to a family obligation.) source

Us Weekly is reporting that Beyonce and husband Jay Z skipped the wedding, that is currently going down on schedule in Florence, Italy right now.

Talk about blow back!! Sarah Michelle Gellar did not mince words when addressing Kim Kardashian and Kanye West‘s first-ever Vogue cover on Friday, March 21, shortly after the Anna Wintour-approved April issue was revealed. 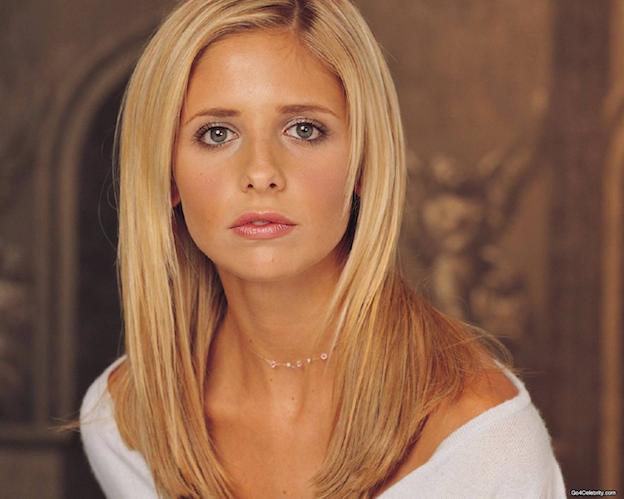 “Well……I guess I’m canceling my Vogue subscription,” Gellar tweeted. “Who is with me???”

While many fans agreed with Gellar, the Crazy One star’s comment also elicited a defensive quip from Kardashian’s bestie, Jonathan Cheban. “Do u matter?” he said, retweeting Gellar. Cheban, along with Kardashian’s closest family and friends, celebrated the couple’s fashion bible coup Friday afternoon. END_OF_DOCUMENT_TOKEN_TO_BE_REPLACED 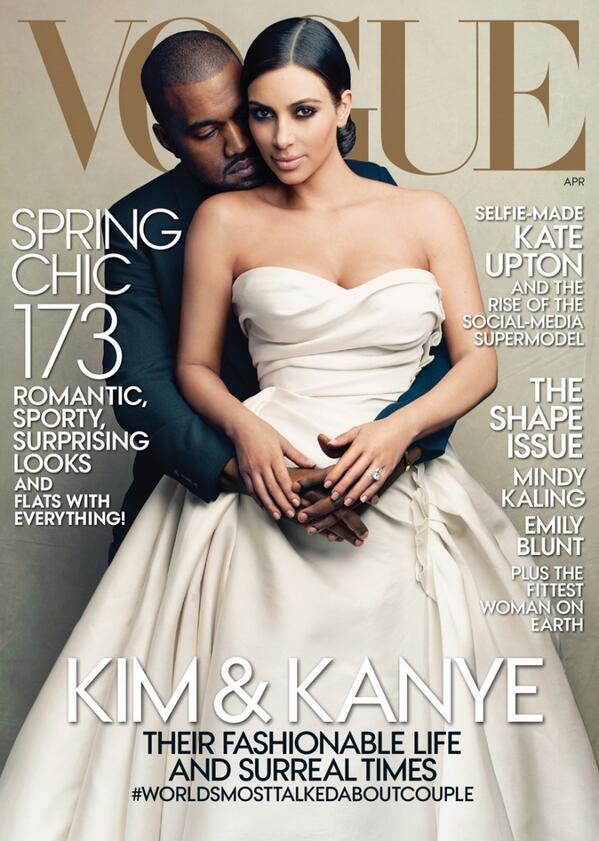 Miley Cyrus, is officially nixed from appearing on the cover of iconic Vogue magazine (or any other page, see below,) All over her now infamous MTV VMA appearance.. 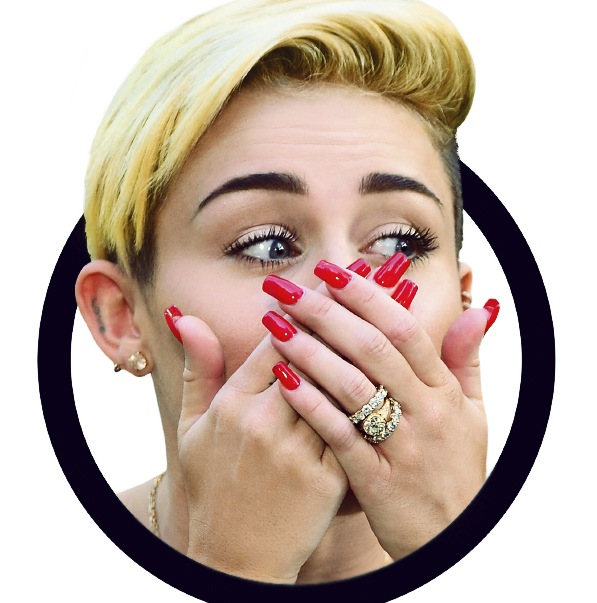 Cat got your cover?

END_OF_DOCUMENT_TOKEN_TO_BE_REPLACED

This is the sort of news that makes gumshoes roll their collective eyes. Most people in Hollywood and in the entertainment industry in general, already know that Kanye West is most likely gay.. No big deal, right? I JUST SAID KAYNE WEST! Kim Kardashian’s man!!

Here is what BOTH MediaTakeout AND Touch are claiming..

May 16, 2013: We told you guys that there were ALL KINDS OF RUMORS a few weeks back about Kanye West having some kinda D*CK-IN-BOOTY type of relationship with designer Ricardo Tisci. Well now In Touch is going out on a LIMB – basically saying Yeezy is living a SECRET LIFE With His GAY COMPANION.

And here is what In Touch is saying:

According to the mag, Kardashian’s first Met Gala experience was a “nightmare” because “some online commenters” speculated that her boyfriend is “in a romantic relationship with the man who designed her controversial dress, Givenchy creative director Riccardo Tisci.”

A so-called “friend” tells the tab, “Kim freaked out. If it turns out Kanye is involved with Riccardo, she will be utterly embarrassed — more so than she’s ever been in her life.”

In Touch writes, “There are some facts Kim can’t deny,” noting, “Kanye has spent her entire pregnancy living close to Riccardo in the French capital… And Riccardo recently purchased an apartment less than half a mile from Kanye’s in NYC’s Soho neighborhood.”

“Kanye is obsessed with Riccardo,” reveals another supposed “insider” for the rag, who adds, “They have a very deep bond.”

By the way, this is a great look on Jennifer Lawrence in February’s Vanity Fair, but where have I seen this look before? I mean almost this exact same look? Do you know what I’m saying? Why does Ursula Andrews come to mind.. And I am not trying to be sarcastic, I’m honestly asking, do you know what these remind ME of? Of course you don’t.

Even Kanye West can’t help but giggle over this embarrassment of a dress..

If I did have any respect for Oprah I’ve now officially lost it because she chose to describe something Kim Kardashian said as “so perfect I could weep,” and it wasn’t all that smart…

“If anything, the tough decision to end that relationship was such a risk of losing ratings, losing my fan base, but I had to take that risk for myself. I’ve obviously made plenty of mistakes in my lifetime, but I’m not the type to sit and beat myself up over it. If a real lesson was learned, I’m so okay with having experienced that.”

“That is so perfect I could weep.”

Taylor Swift showed up at the Roberto Cavalli Spring/Summer 2011 fashion looking absolutely fab. It’s amazing how far this youngster has come in a relatively short amount of time. It seems like only yesterday Swift was being barraged by the boisterous Kanye Weston the MTV video awards and now she is jet-setting fashion shows in Italy. What’s next Taylor? Quitting Twitter?