LOS ANGELES, CA. (THECOUNT) — 1990s Nickelodeon series “All That” is making a comeback this summer with Kenan Thompson serving as the show’s executive producer, Variety reported on Thursday.

Thompson, a “Saturday Night Live” star who got his start on “All That,” in 1994, will be joined by his “Good Burger” co-star, Kevin Kay. According to Variety, there will be an all-new cast as well as some familiar faces from the show’s original 10-season heyday.

Cougar Town star, Courteney Cox, has claimed she is not getting any work done, but these picture from a recent red carpet may say otherwise. We say she looks great as usual.

The ex-Mrs David Arquette, told Closer magazine: ‘It’s no secret I’ve had some Botox in the past, but I won’t go under the knife.’ Cox was attending the premiere of Amazon’s drama series The Hand of God in Los Angeles. END_OF_DOCUMENT_TOKEN_TO_BE_REPLACED

Amanda Bynes making her return to Twitter after a nearly one month absence.

Bynes posted a super skinny selfie with the caption, “I’m loving Boutique Jules!” likely in reference to some free clothes that came her way  .. 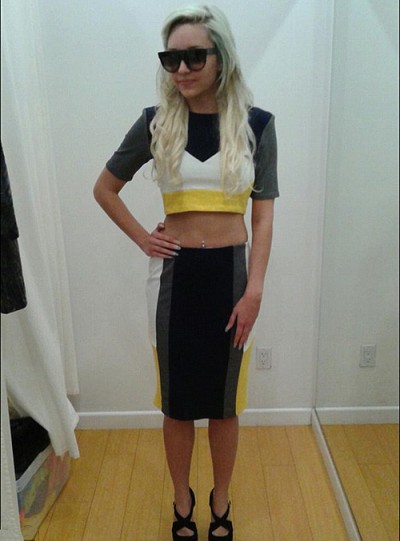 Bynes, appearing to be in a dressing room, was wearing a black, yellow and white crop top with pencil skirt. END_OF_DOCUMENT_TOKEN_TO_BE_REPLACED 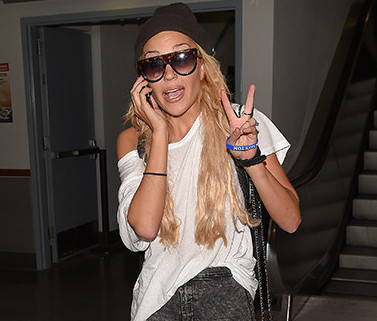 The audio was recorded a week ago by one of Amanda’s West Hollywood roommates as they drove. END_OF_DOCUMENT_TOKEN_TO_BE_REPLACED 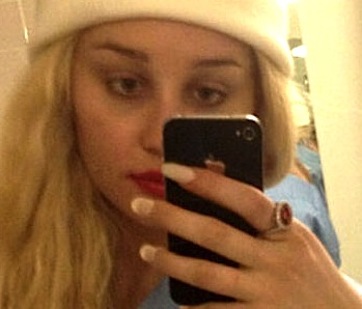 Officials just issued a statement saying Phelps was initially pulled over for going 84 in a 45 … and during the stop, the officer noticed he was hammered. Sources say Phelps was hauled to a nearby station where he was booked for DUI — END_OF_DOCUMENT_TOKEN_TO_BE_REPLACED

Amanda Bynes was arrested on Sunday, 29th of September, 2014, in the morning at 3:00 a.m., on charges of driving while intoxicated.

Police “determined she was under the influence of a controlled substance” and charged her with a misdemeanor.

Bynes allegedly stopped the Mercedes she was driving in the middle of an intersection on Van Nuys Boulevard in Los Angeles’ San Fernando Valley, according to TMZ. END_OF_DOCUMENT_TOKEN_TO_BE_REPLACED 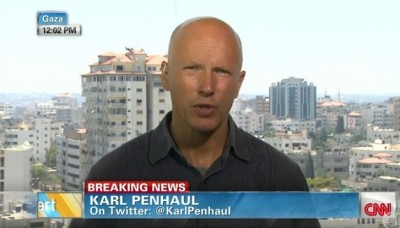 The camera stayed trained on the blast, and viewers saw white smoke rise from the explosion site. After Penhaul ducked out of the shot and away from a window, CNN anchor Poppy Harlow explained what was happening. END_OF_DOCUMENT_TOKEN_TO_BE_REPLACED 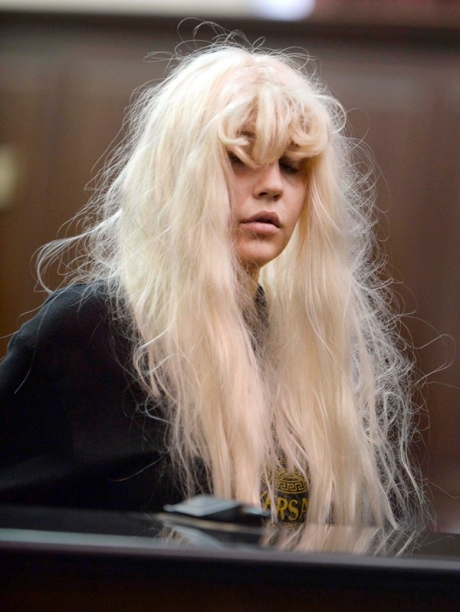 END_OF_DOCUMENT_TOKEN_TO_BE_REPLACED

Amanda Bynes recently posted a selfie sketch on Twitter while at the same time denying she owns and operates a secret Twitter account under the nick: @PersianLA27. BUT Bynes may have unwittingly incriminated herself after it was discovered @PersianLA27 also posted a sketch that looks ALOT like the actress’ sketch selfie.. 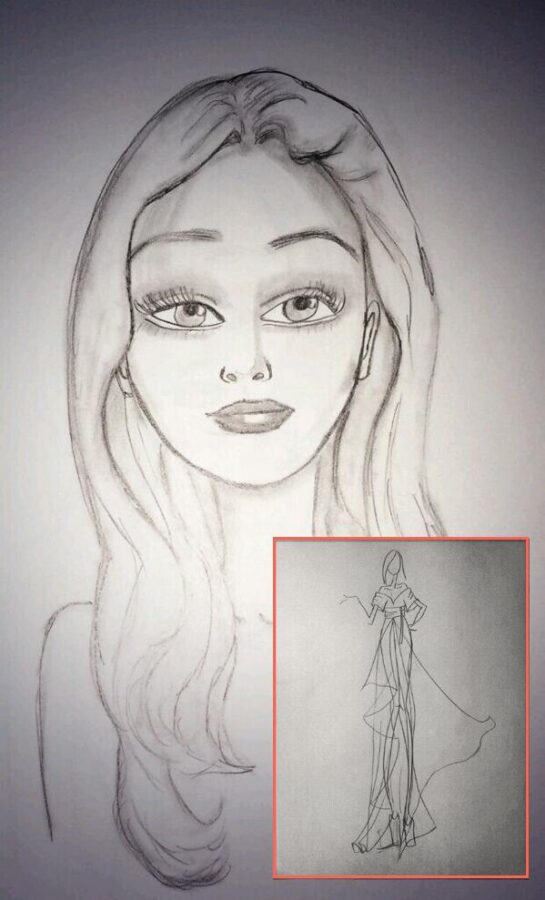