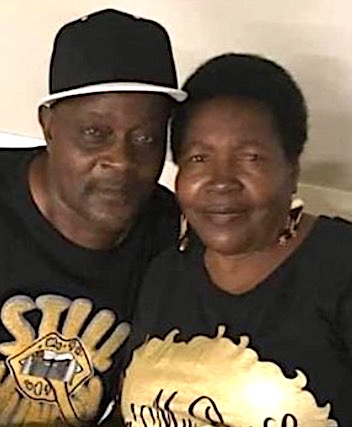 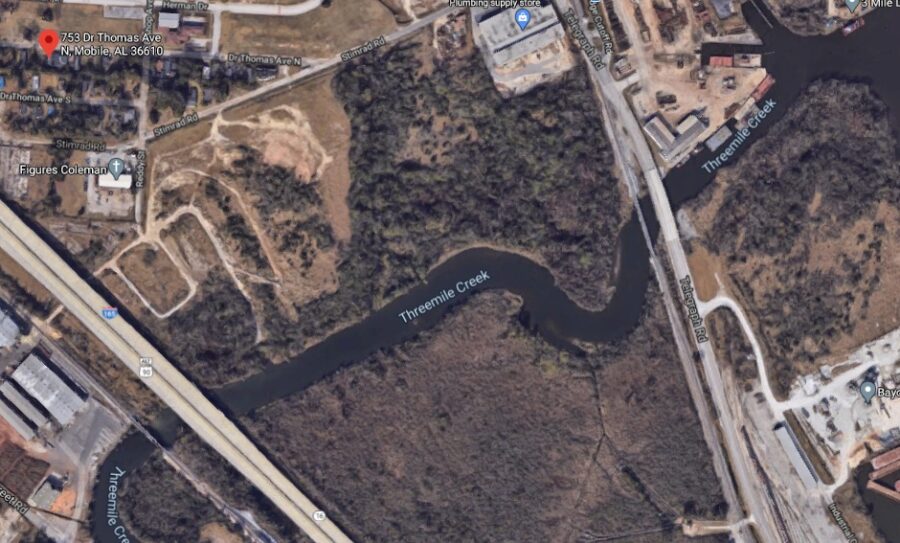 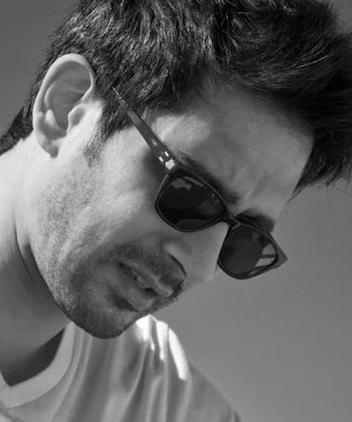 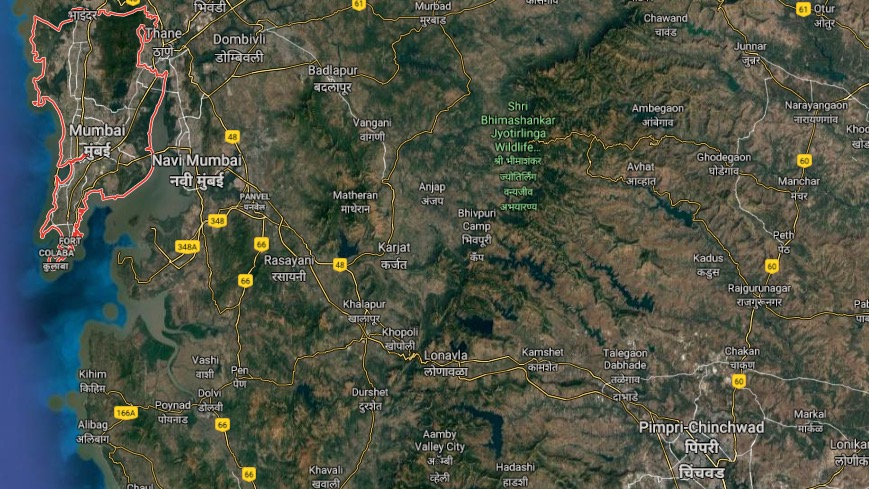 LONDON, ENG. (THECOUNT) — Former WCW wrestler Silver King, who starred as “Ramses” in the comedy “Nacho Libre” with Jack Black, died Saturday night in the ring, according to TMZ.

King, aka, Cesar Barron, was playing his tried-and-true role of villain in London at the Roundhouse when he suffered a heart attack, collapsing and dying. Authorities say he died at the venue. 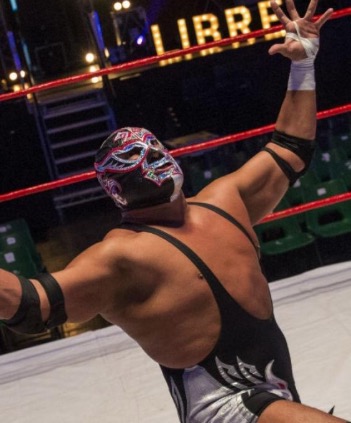 In the video, you see him get knocked down 3 times, kind of writhing on the ground look somewhat dazed. It doesn’t really look odd — just doing what wrestlers do when they choreograph matches. But then he take a kick to the chest, and that drops him to the ground. His face is planted into the mat and he never gets up.

The ref takes off Silver King’s mask, and it’s apparent something is terribly wrong.

Finneman, who along with her family started the now popular pumpkin patch in 1983, lost a long fought battle with cancer on Friday. Finneman she was instrumental in growing the Papa’s Pumpkin Patch to become one of the best pumpkin patches in America, reports KXnet.

Her obituary says the former “Miss Rodeo North Dakota” had an ever-present smile, spunk and tenacity and love for others that will be greatly missed.

Instead of flowers, Tracy posthumously asked that each of us Pay it Forward and be creative in gift giving by making a donation on Giving Hearts Day.

Family confirmed to local news outlets that the body found along Bakersfield’s Kern River on Friday afternoon was Shayla Wingle. According to Kern County Search and Rescue the Bakersfield woman was last seen by her husband, Brandon, near Dahlonega Hot Springs off of Old Kern Canyon Road after their truck broke down. Reports after she went missing say that Wingle was last seen at Whisky Flat Days in Kernville, but authorities says it is unclear if she ever made it there. END_OF_DOCUMENT_TOKEN_TO_BE_REPLACED

On Thursday, emergency crews recovered the body of Christopher Kuchera. His body was spotted flowing in the Ohio River near the Anderson Ferry along River Road and Hillside Avenue.

The coroner’s office identified Kuchera, 23, as the victim. No cause of death has yet been provided. Amy Rae Kuchera: “Crazy Asf man. I wake up to see my cousin Christopher Kuchera passed away ?! He was way to young man. My heart is broke for his son. Kelsey Jones if you need anything let me know.” END_OF_DOCUMENT_TOKEN_TO_BE_REPLACED 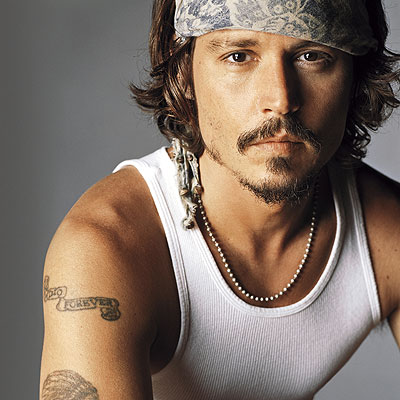 Daryl Hannah claims she would never go under the knife, but new photos in
In Touch Weekly look a little suspicious.

The 48-year-old actress seems to be among the growing list of celebrities whose plastic surgery has gone bad. 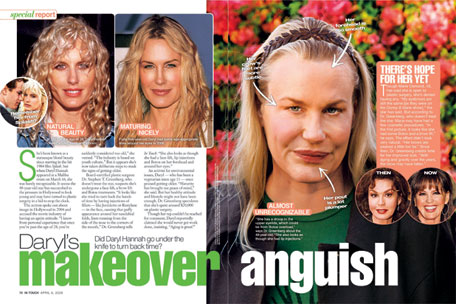 Why do celebrities insist on fighting age? We will all get older one day people!! It’s something we are not meant to fight in such ways. Age gracefully and apply a little cream at night. Eat right. Drink water….but don’t go under the knife and rearrange your face.