END_OF_DOCUMENT_TOKEN_TO_BE_REPLACED

Demi Lovato in a series of photos that leaked out on Saturday. 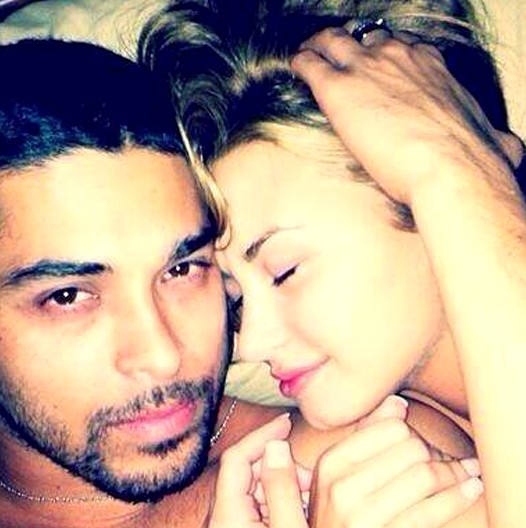