Let’s just hope that no one posted this gem on Instagram..

END_OF_DOCUMENT_TOKEN_TO_BE_REPLACED 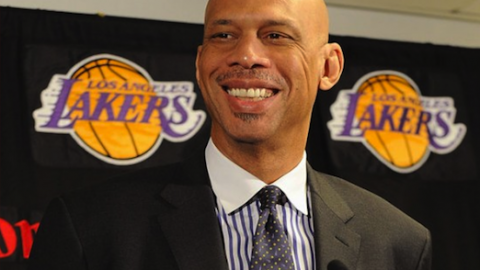 “And now the poor guy’s girlfriend (undoubtedly ex-girlfriend now) is on tape cajoling him into revealing his racism,” Abdul-Jabbar wrote in a blog post for Time. “Man, what a winding road she led him down to get all of that out. She was like a sexy nanny playing ‘pin the fried chicken on the Sambo.’ She blindfolded him and spun him around until he was just blathering all sorts of incoherent racist sound bites that had the news media peeing themselves with glee.” END_OF_DOCUMENT_TOKEN_TO_BE_REPLACED

State Farm and used-car retailer CarMax are the first to drop the Clippers, although sponsorship of individual players may continue.

Meanwhile Magic Johnson, one of the specific black people mentioned by Sterling, is rumored as a possible buyer for the team.

Donald Sterling’s rant didn’t end at the 7 minute mark.. He went on another 7 minutes talking about Israel and their treatment of blacks, like dogs.. source 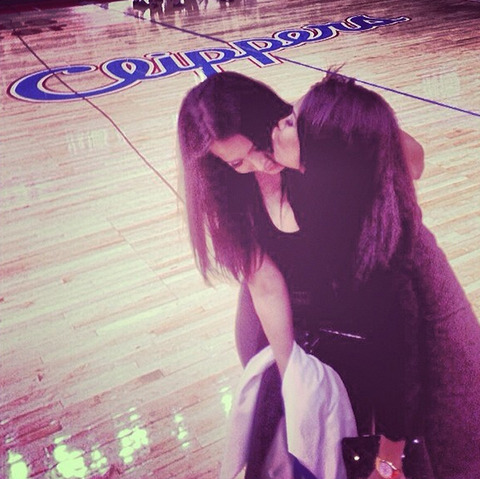 V: I don’t understand, I don’t see your views. I wasn’t raised the way you were raised.

DS: Well then, if you don’t feel—don’t come to my games. Don’t bring black people, and don’t come.

V: Do you know that you have a whole team that’s black, that plays for you?

DS: You just, do I know?  END_OF_DOCUMENT_TOKEN_TO_BE_REPLACED

L.A. Clippers owner Donald Sterling told his GF he does NOT want her to bring black people to his games, including Magic Johnson.

Apparently, it was just dandy for Sterling’s girlfriend, V. Stiviano to have relations with anyone she pleased, but being seen with blacks, that was where he drew the line, at least according to the following audio.

END_OF_DOCUMENT_TOKEN_TO_BE_REPLACED

“We are in the process of conducting a full investigation into the audio recording obtained by TMZ. The remarks heard on the recording are disturbing and offensive, but at this time we have no further information.” source

END_OF_DOCUMENT_TOKEN_TO_BE_REPLACED

The Los Angeles Clippers, in the thick of the playoffs, lead the series against the Warriors 2-1. But the big question looms, will the team be able to overcome the distraction caused by the team’s owner, and more specifically, this woman? Watch for yourself tomorrow. 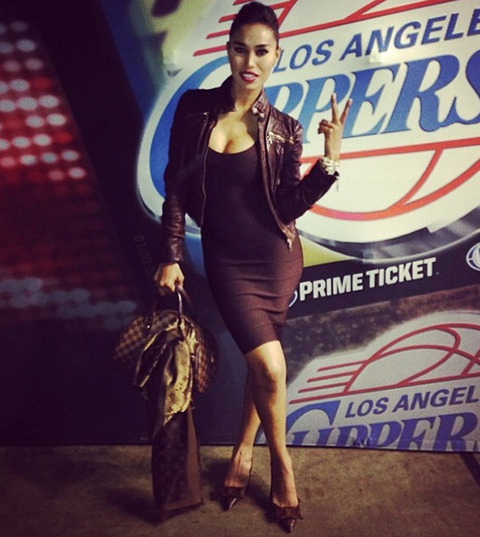 END_OF_DOCUMENT_TOKEN_TO_BE_REPLACED

Just in time for the playoffs! L.A. Clippers owner and professional sugar daddy, Donald Sterling, inserted both his racist feet squarely into his racist mouth after being heard telling his girlfriend, V. Stiviano, who is herself a minority, not to bring blacks, including NBA players to Clippers’ games.

In the leaked audio, Sterling can be heard having a conversation with Stiviano over a photograph which depicted herself with NBA great and Dodgers co-owner, Magic Johnson. The Instagram photo has since been deleted.

Throughout the nearly 10 minute long audio clip Sterling states his case as to exactly why he does not want his girlfriend, who is Mexican and black herself, “broadcasting” that she is friends with minorities, African-Americans in particular.