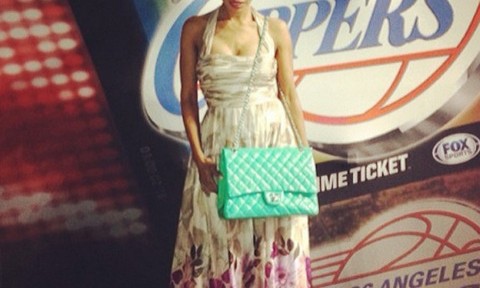 L.A. Clippers owner Donald Sterling told his GF he does NOT want her to bring black people to his games, including Magic Johnson.

Apparently, it was just dandy for Sterling’s girlfriend, V. Stiviano to have relations with anyone she pleased, but being seen with blacks, that was where he drew the line, at least according to the following audio.