A 5-year-old boy, Kenneth White, who was reported snatched by masked men, was actually strangled to death by his 19-year-old female cousin, Tiffany VanAlstyne.

The woman then discarded the boy’s body near her house like a “piece of trash” and covered it in snow. 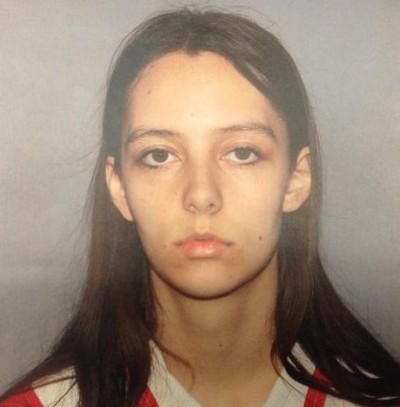 Law-enforcement officials said Kenneth White, 5, of Berne, N.Y., was killed by Tiffany VanAlstyne, who has been charged with second degree murder and was arraigned. She pleaded not guilty and was remanded to Albany County Jail without bail. Authorities would not comment on a motive, but they believe they know it. h/t pix11

Authorities said the boy died of asphyxiation by strangulation and blunt force trauma to the head.