Fans of June ‘Mama June’ Shannon have been treated to a sneak peek showing off her dramatic weight loss and subsequent transformation into a blond bombshell! Shannon is featured on an episode of “From Not to Hot,” which airs airs Fridays on WE tv.

ET aired a teaser from the upcoming episode featuring Shannon, 37, debuting for the first time her stunning weight loss after undergoing gastric sleeve and skin removal surgeries along with a diet and exercise plan. Mama June’s daughter Honey Boo Boo, 11, previously revealed her mother has been covering up in bulky outfits in public to keep her transformation hidden from public view until it airs on TV. There’s even been speculation that she was wearing a fat suit while filming some scenes of her reality show in order to disguise the full extent of her slim down until the big ‘reveal’. END_OF_DOCUMENT_TOKEN_TO_BE_REPLACED

Sugar Bear, from the reality show, Honey Boo Boo, has revealed that his brother, Billy Thompson has gone missing. Sugar Bear and his wife, Mama June are so worried they’ve contacted police.

Thompson was last seen 3 days ago in McIntyre, Georgia. The brother of the reality star is reportedly not answering phone calls or replying to texts. 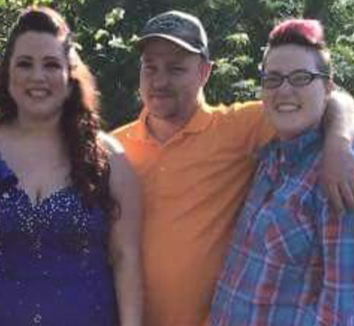 The last time Billy was seen was Saturday, at Sugar Bear’s home where Mama June’s daughter Jessica was getting ready to go to prom. END_OF_DOCUMENT_TOKEN_TO_BE_REPLACED

Sugar Bear and Mama June could not be more crystal clear..

The embroiled couple collectively can’t stand Uncle Poodle and will fight to the death if he tries to wrestle custody of Honey Boo Boo away from them. 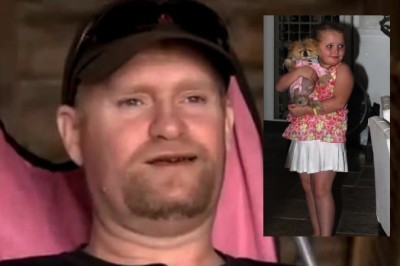 END_OF_DOCUMENT_TOKEN_TO_BE_REPLACED

EMTs were called to the scene to treat him during a harrowing incident.

Sources close to the family tell us Suge has been staying at Mama June’s house for a few days — but it’s unclear if the couple was arguing when he took the header. END_OF_DOCUMENT_TOKEN_TO_BE_REPLACED