Clueless actress, Stacey Dash, has been let go from Fox News who decided not to renew the contract of the now conservative political commentator. Dash was last seen on-air in September.

Dash, 50, joined the cable news network in 2014 and was primarily seen on panel shows, like Fox news, Outnumbered. A representative from Fox News said the decision to part ways with Dash was made as early as last fall.

Dash’s exit comes as Fox News has decided not to renew contracts for a number of their contributors including political commentator George Will, Republican strategist Ed Rollins, journalist Marvin Kalb and radio commentator Cal Thomas. Will had feuded with Bill O’Reilly and decided to leave the Republican party in June of 2016 because of Donald Trump. “George Will, one of the most overrated political pundits (who lost his way long ago), has left the Republican Party. He’s made many bad calls,” the president wrote on Twitter at the time. END_OF_DOCUMENT_TOKEN_TO_BE_REPLACED 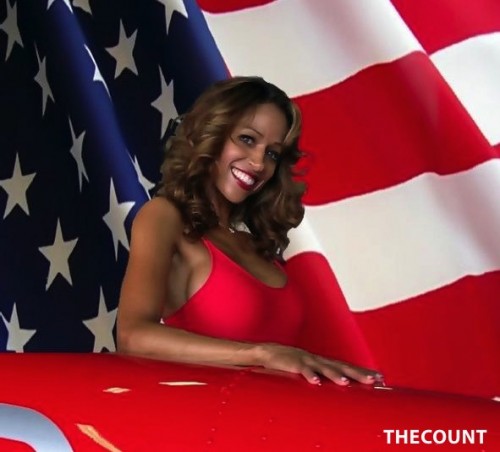 While some users thanked her for her input on the matter, many users fired back, suggesting she was attempting to discredit the 15 women who have accused the 77-year-old comedian of assault. END_OF_DOCUMENT_TOKEN_TO_BE_REPLACED