Sean Hannity‘s former Fox News co-host, Alan Colmes, has passed away. He was 66.

Colmes, the more liberal half of popular, Hannity & Colmes, died after a brief illness, according to Fox News and several of his friends and co-workers. Colmes is best known for being the liberal half of the former warring pundit team, “Hannity & Colmes.” On the air, in a segment announcing Colmes’ death, Sean Hannity described Colmes as “one of the nicest, kindest, and most generous people.” It was one of many tributes that flowed in from Colmes’ news media colleagues, who widely regarded him as humble and kind in a world in which political debate has increasingly coarsened. END_OF_DOCUMENT_TOKEN_TO_BE_REPLACED

Sean Hannity and Gov. Rick Perry have personally taken on the task of guarding our borders by manning a boat mounted with machine guns.

The high-profile republicans are now defending us from the masses of immigrants migrating to the U.S. 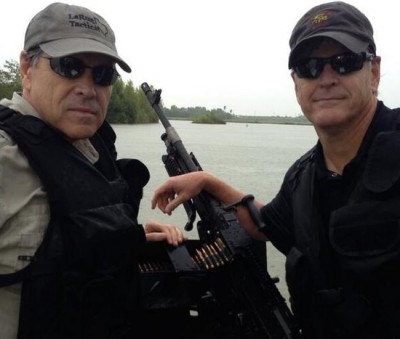 I guess since the president was busy. END_OF_DOCUMENT_TOKEN_TO_BE_REPLACED

This video is going crazy viral! Fox News anchor, Sean Hannity going one-on-one with a laidback surfer who is currently on public assistance, a.k.a., welfare.. At one point, the stammering surfer turns down a job offer from Hannity, valued at $80,000 a year.. Dude! 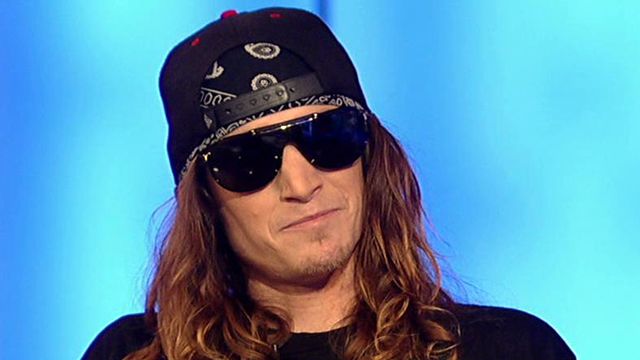