Johansson was previously married to actor, Ryan Reynolds, from 2008 to 2011. Representatives for Johansson were not immediately available for comment. END_OF_DOCUMENT_TOKEN_TO_BE_REPLACED

We first heard about Scarlett Johansson being pregnant in March! And already the actress is showing big time. 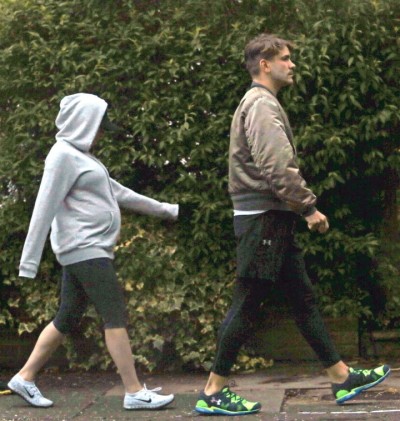