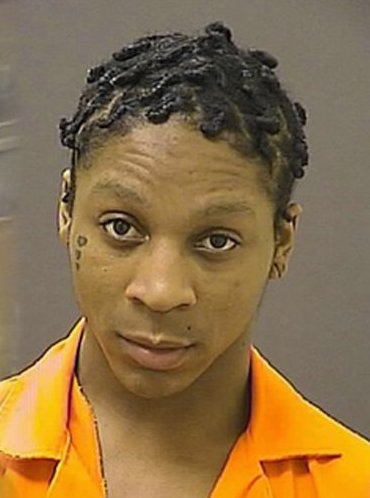 Elizabeth Julian, a Maryland public defense attorney who represented Hall on a probation violation in February told The Daily Beast that Hall had said she was transgender and asked to be referred to using the feminine pronoun. END_OF_DOCUMENT_TOKEN_TO_BE_REPLACED