This schoolboy’s stock just went way up after snapping a selfie with none-other-than, Prince Charles! The kid asked for the Royal picture during the Prince’s a visit to a church center. 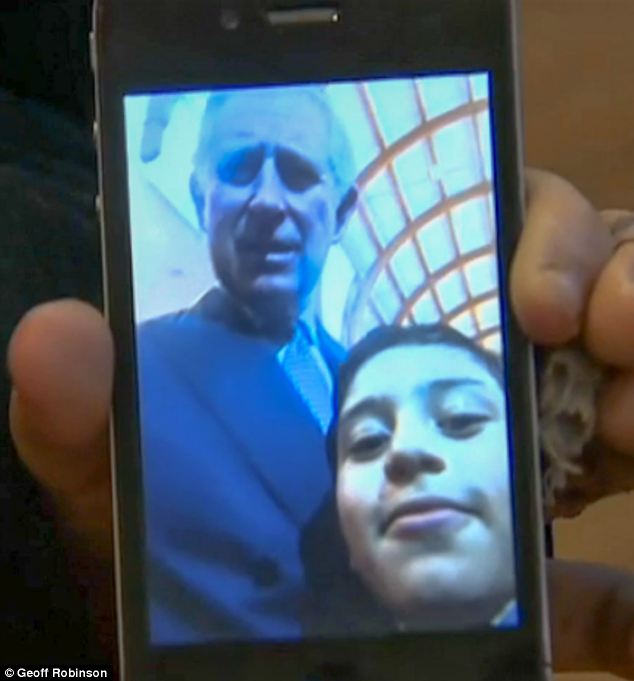 END_OF_DOCUMENT_TOKEN_TO_BE_REPLACED

A pair of sealed and sanitized glasses from “AMC Loews” theatre in Manhattan, were taken by the I-Squad, and tested for germs. I-Squad hired a company called “RealD” to test the glasses for germs, and the glasses tested positive for a ‘fungal organism’ that can ’cause ear infections and bacteria found in feces’.
END_OF_DOCUMENT_TOKEN_TO_BE_REPLACED 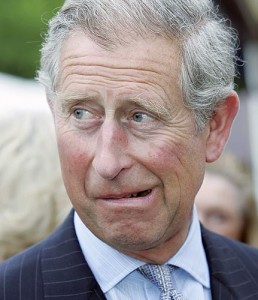