German customs officials have revealed they intercepted a package addressed to the Vatican that contained 14 condoms filled with liquid cocaine. About 800 souls live within the confines of the Vatican. 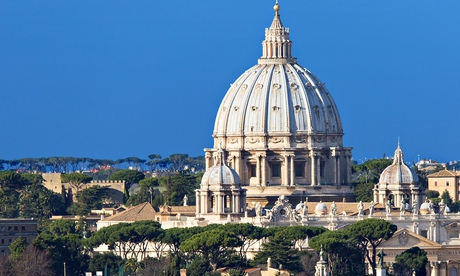 A government spokesman said a box packed with 340 grams of liquid coke, worth an estimated $55,176.00 dollars, was seized in January at the international airport in the eastern city of Leipzig.

The cocaine, posted from an unnamed South American country, was in liquid form. It had been poured into the condoms and placed in the package addressed to the main postal centre at the Vatican.

END_OF_DOCUMENT_TOKEN_TO_BE_REPLACED

You might want to start scratching your head now.. The Vatican somehow misspelled the word, “Jesus” on thousands on newly minted Pope Francis commemorative coins.. SMH.. 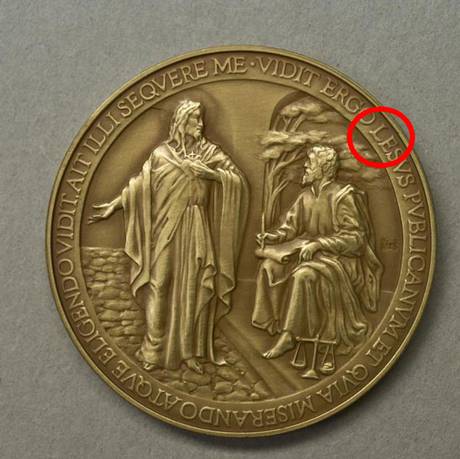