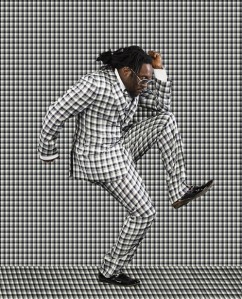 Well according to Perez Hilton that is. So I had to update you with the latest news between Perez Hilton and the Black Eyed Peas. Hilton decided to post a 11:42 video on his official site, which explained the drama that went down Saturday and Sunday night at the MuchMusic awards. According to Perez, it all started when Fergie saw Perez during their music rehearsal. She approached him and asked why he’s so disrespectful to her band on his site and can he lay off. Of course Perez says he’ll try, which means no bitch.

The big drama went down last night between Hilton and Will.i. Am when he followed Perez out of an after party and commanded that Hilton respect him and stop disrespecting his band. What made Will.i.Am upset is when Perez said, “You’re gay. You’re a fuc*ing fag*ot!” 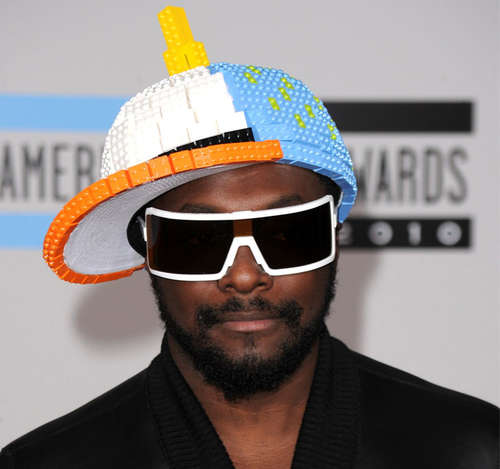 Now why would an open homosexual yell to a heterosexual man that he’s gay? It’s as if Perez used homosexuality as a put down trying to degrade Will, which lead to his manager Polo punching Perez in the face 3 times. I don’t know why Perez is shocked that he was punched after calling a man a fag*ot. I don’t condone violence but eveyone knows that men fight after being disrespected especially when it comes to their manhood.

Perez started crying like a girl in his stupid video, probably hoping for some sympathy but I don’t feel bad for him. Then he showed his true stupidity when he said “God is looking down on you and shaming you [Will.i.Am].” Yes, Perez Hilton lives a homosexual lifestyle but God is shaming Will. i Am, when he didn’t even punch Perez; give me a break.

Then at the very end he makes it a point to yell ” Fergie you’re fuc*ing fugly! as he continues to cry. This incident and video just goes to show that Perez Hilton is an idiot. 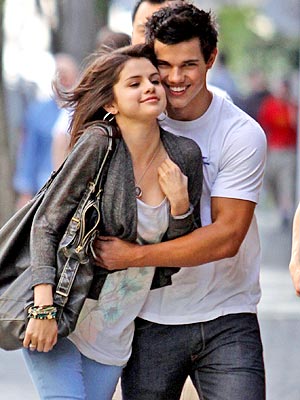 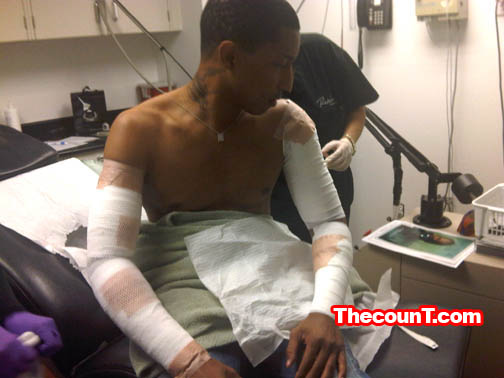 I guess my love for skinny boys with tattoos has landed me a photo of my future husband Pharrell Williams, covered in arm bandages after deciding to get all his tattoes lasered off. Thanks to Rob Dyrdek’s cousin/assistant Drama, who posted the twitpic a few minutes ago; I bring it to you all.