Merry Clayton, the backup singer who performed on the Rolling Stones‘ Gimme Shelter, sustained severe injuries to her lower body, including major trauma to her lower extremities” in a June 16 car accident in L.A., according to a statement from her reps.

Clayton’s journey in the music business was chronicled in the documentary film 20 Feet From Stardom. 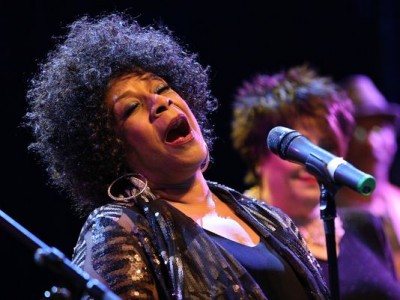 Clayton began her career in the early ’60s and recorded with the likes of Neil Young, Lynyrd Skynyrd, Joe Cocker and The Who. END_OF_DOCUMENT_TOKEN_TO_BE_REPLACED