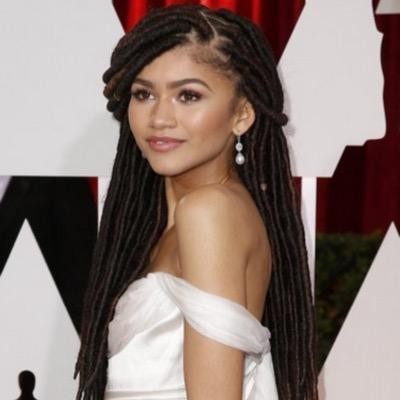 Coleman boldly called Rancic out on Twitter forcing the E! Television Fashion Police commentator to don her sunday best issuing a “get out in front” damage control of an apology video. END_OF_DOCUMENT_TOKEN_TO_BE_REPLACED

One of the most memorable reality shows ever, The Osbournes is returning to MTV for a new season!

The Osbourne clan is back for eight brand new episodes. 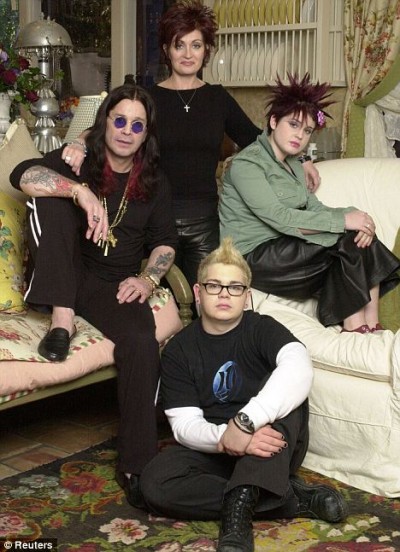 Sharon Osbourne announced the exciting news during her talk show The Talk on Tuesday (November 11) and she credits her husband Ozzy for coming up with the idea to revive the reality show. END_OF_DOCUMENT_TOKEN_TO_BE_REPLACED

Kelly Osbourne, 29, shared this fresh-faced photo on her Instagram, writing: “Make up free and loving it!” and in the process transformed into her dad, Ozzy. 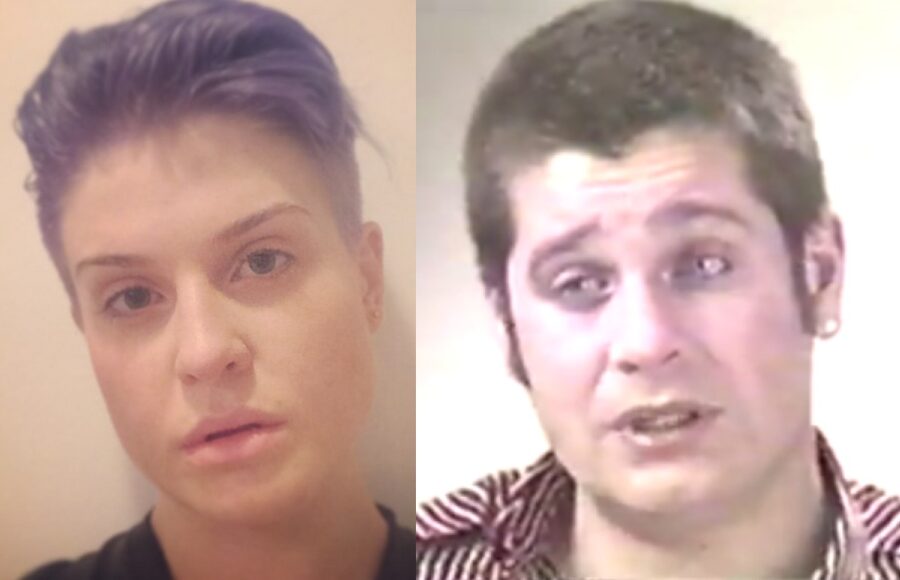 Tough times for Kelly Osbourne. The Fashion Police star, who has battled drug abuse in the past, announced that she has entered rehab for the fourth time. This time over – overeating..

Word is that Kelly Osbourne has checked into “food rehab” after gaining almost twenty pounds following her break-up with fiance Matthew Mosshart. Break-ups can be tough on anyone’s waistline, but reports say that the vegan Mosshart encouraged Osbourne to eat healthily, a habit she has dropped since their split. While in rehab, she will be eating a clean diet and doing yoga everyday. source