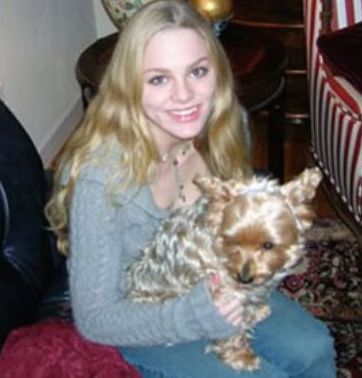 Police say they have captured Jesse Leroy Matthew Jr., who was charged in the disappearance of a University of Virginia student, Hannah Graham. 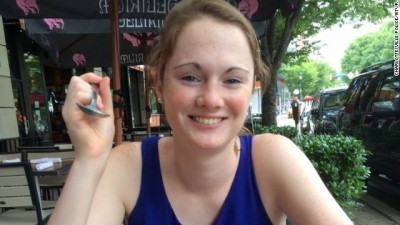 Charlottesville Police Chief Timothy Longo said Wednesday that 32-year-old Jesse Leroy Matthew Jr. is in custody in Galveston, Texas. Matthew is charged with abduction with intent to defile in the case of 18-year-old Hannah Graham, who has been missing since Sept. 13.

Police had been looking for Matthew since Sept. 20, when he sped away from officers who had him under surveillance after he left the Charlottesville police station. He had gone there with his mother and uncle to ask for a lawyer after police searched his car and apartment and said they wanted to question him about Graham’s disappearance. source

The Galveston County Sheriff’s Office says Matthew was located on the beach in Gilcrest on the Bolivar Peninsula around 3:30 p.m. Wednesday.

Hannah Graham, 18, is the missing University of Virginia student.

A ‘person of interest,’ Jesse “LJ” Matthew, is a 32-year-old nursing assistant who works at UVA hospital. He was spotted in a surveillance video on the night of Graham’s disappearance. Matthew’s told police that he was simply trying to “help” the teen before he saw another man approach her and put his arm around her. 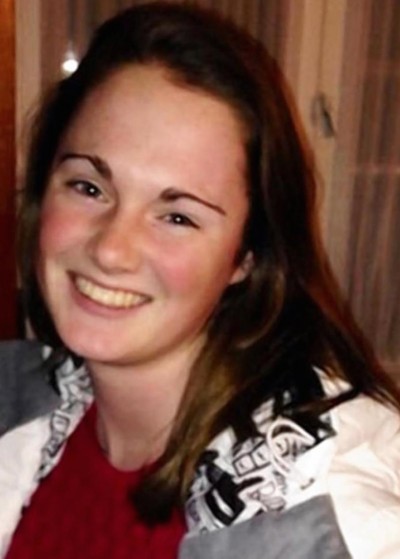 Matthew’s admitted to buying Hannah Graham drinks but denies having driven off with the 18-year-old in his car. END_OF_DOCUMENT_TOKEN_TO_BE_REPLACED