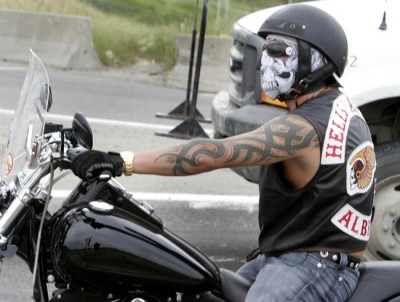 They were among about a dozen motorcyclists in Hells Angels patches driving south on Maricopa Highway toward North Ventura Avenue in Mira Monte, according to the release.  END_OF_DOCUMENT_TOKEN_TO_BE_REPLACED