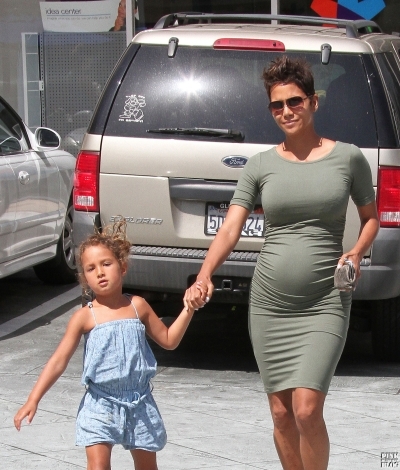 Halle didn’t show in court Monday morning, but her lawyer Steve Kolodny did, along with Gabriel and after a lot of arguing the judge ruled NEITHER Halle nor Gabriel could change Nahla’s look from its natural state. END_OF_DOCUMENT_TOKEN_TO_BE_REPLACED 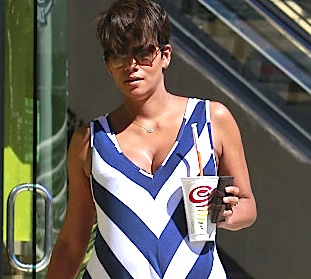 END_OF_DOCUMENT_TOKEN_TO_BE_REPLACED

Since her pregnancy announcement in April, Halle Berry has been seen wobbling around town with a huge baby bump!

Most recently, she was spotted this past Tuesday Sept. 24 in Studio City, Calif., purchasing a cold smoothie at Jamba Juice. 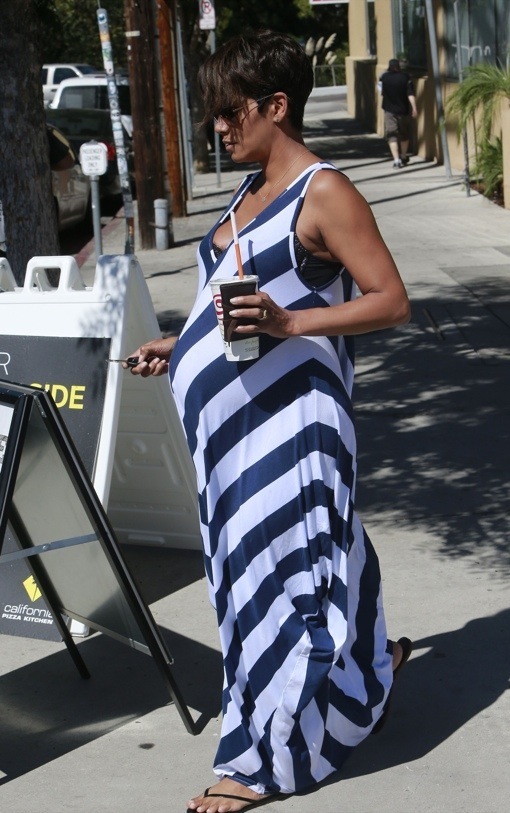