A second NFL coach in as many days has been carted off the field and to the hospital over dizziness.. 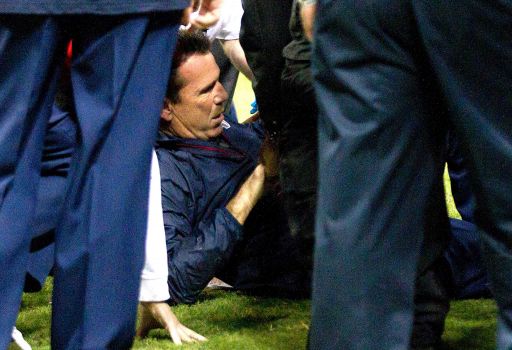