Emma Coronel is the beauty queen arrested along with El Chapo, Mexico’s most notorious drug lord.. 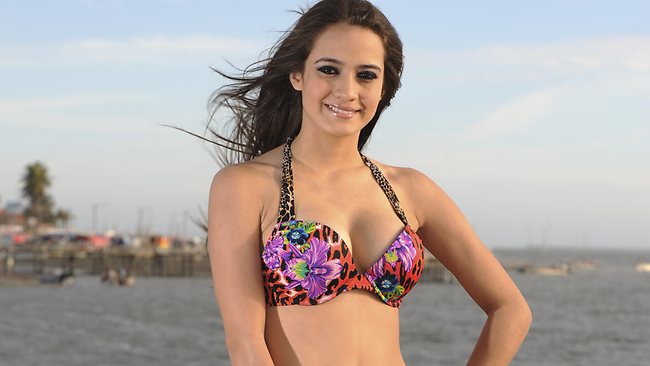 END_OF_DOCUMENT_TOKEN_TO_BE_REPLACED

El Chapo was finally apprehended after years on the lamb.. And though the drug lord may have kept a low profile, he still managed to be one large living lamb..

The Mexican Attorney General reported that the operation lasted around a month and was triggered by intelligence that revealed that the kingpin was living in seven different houses which were connected by secret tunnels and sewers. In recent days, the Mexican press published pictures of Mexican Marines lifting sewer covers to look for El Chapo. So far, authorities have seized 97 long arms, 36 handguns, two grenade launchers, one rocket launcher, 43 vehicles (19 of them armored), as well as 16 houses and four ranches. Source.