Our friends over at JustJared scored these great pics of freshly separated DJ David Guetta chilling with a mystery woman on Miami beach.. 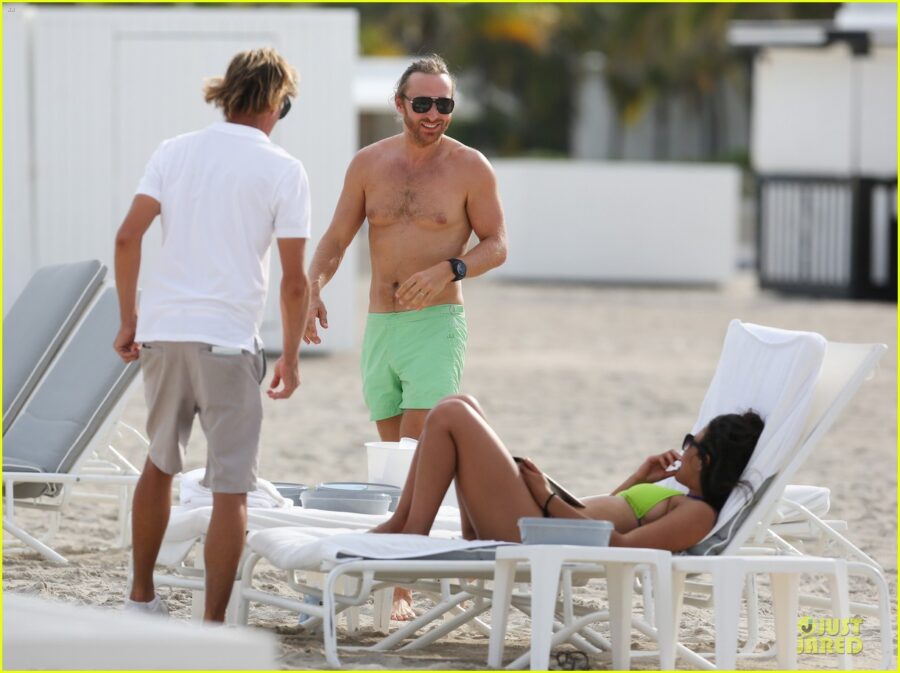 END_OF_DOCUMENT_TOKEN_TO_BE_REPLACED

DJ sensation (and now officially “gone Hollywood,”) David Guetta and his wife Cathy have ended their marriage after 24 years. 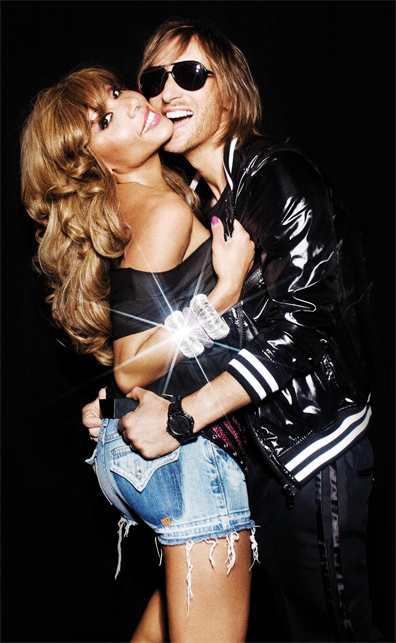 20 of those years David was a struggling musician..

They got married in 1990 after meeting at a Paris nightclub earlier that year and even renewed their wedding vows in 2012.. But it was not enough.

The proceeding took place at a Paris court. The pair did not attend the court hearing, both remaining in Los Angeles, citing “work commitments.”

They have two children Tim, 10, and six-year-old Angie.

David and Cathy have not disclosed the terms of the settlement. END_OF_DOCUMENT_TOKEN_TO_BE_REPLACED