Sean “P. Diddy” Combs was arrested and charged with assault with a deadly weapon at USC in Los Angeles on Monday.

Reports say, Diddy got into an argument with his son’s football team coach while visiting the campus’ athletic facility. Justin Combs, is on the college football team on a scholarship. 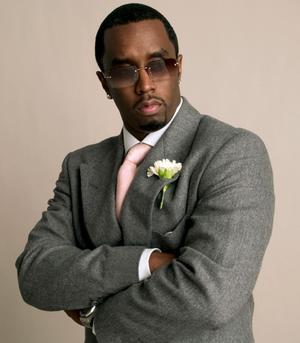 Combs, 45, was held at the jail on the west Los Angeles college campus after an incident involving a kettlebell, a weight with a handle, which was deemed a deadly weapon, UCLA’s campus police UCPD said in a statement. END_OF_DOCUMENT_TOKEN_TO_BE_REPLACED