Finally we see what Lindsay Lohan looked like before and after a 90 days stint in rehab.. I think it’s safe to say, though the actress gained a few extra pounds, she definitely looks healthier now than she did in these dreadful bikini shots, snapped directly before she entered the pokey..

END_OF_DOCUMENT_TOKEN_TO_BE_REPLACED

Wait til’ Britney Spears hears about this when she gets off of the boat in Hawaii!

Lindsay Lohan did an interview, an entire photoshoot and starred in a mini-movie for Vanity Fair magazine, and it all took place on Judy Garland’s old vintage yacht! The whole spread was done before Lindsay went to jail and rehab, and the pictures, video and interview have all been just released. Lindsay told Vanity Fair that she looked up to Britney when she was younger, and she shouldn’t have because she wouldn’t “be where she is today”! Lindsay is saying that Britney’s influence took her on the wrong life path and into the sea of drugs and debauchery. Here is an excerpt from Lindsay’s interview talking about Britney:

Lohan blames her troubles, in part, on hanging out with the wrong crowd, Sales reports. “So many people around me would say they cared for the wrong reasons. A lot of people were pulling from me, taking from me and not giving. I had a lot of people that were there for me for, you know, the party.” And when she first moved to L.A., Lohan says, “it was very go-go-go and I had a lot of responsibility; and I think just the second I didn’t have [structure] anymore—I was 18, 19—with a ton of money and no one really here to tell me that I couldn’t do certain things … And I see where that’s gotten me now, and I don’t like it.” She says tabloids were her main source of news, and calls that “really scary and sad… I would look up to those girls… the Britneys and whatever, and I would be like, I want to be like that.” 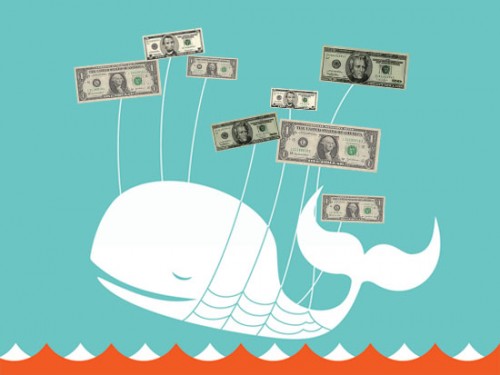 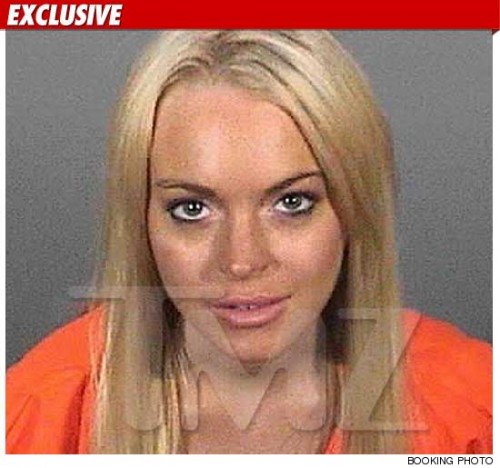 I must admit Lindsay looks pretty hot in her brand spanking new mugshot from the Lynwood Correctional Facility! Dressed in a standard issue orange jumpsuit and sporting a cracked smile, she looks glowing and healthy. Lohan has just begun her stay which is expected to run 23 days.

Lindsay still had a sense of humor about going to jail Tweeting last night,

the only “bookings” that i’m familiar with are Disney Films, never thought that i’d be “booking” into Jail… eeeks

Well let’s just hope when Lindsay get’s out of jail she does more Disney style movies going forward and decides NOT to do the godawful skin-a-max Lovelace biopic she is slated to do.

Lindsay seems to be at a healthy weight as Lynwood docs clocked her in a 118 lbs. As we know she had been forced to say off the booze and coke for weeks and it has really done wonders for her figure. above is a picture of Lindsay arriving to the court house this morning. 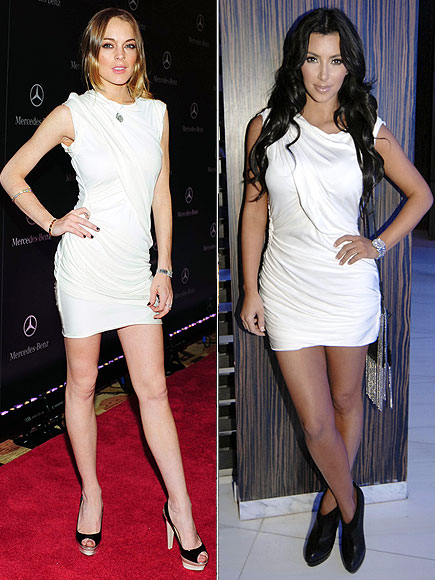 Sometimes you just need a shoulder to cry on, these days we use social media to get that support. Kim Kardashian Tweeted a nice message to Lindsay only a short time after Lohan was sentenced to 90 days in jail,

Sending positivity your way @LindsayLohan Love you! Everyone please send LL your sweet prayers. U never know when someone really needs it – Kim

Awww how nice, I guess Kim is on the right track here by offering Lindsay some badly needed support.

thank you so much @KimKardashian – thanks for being such a good friend, it means a lot to me

It turns out, the person who posted Lohan’s bail was the same lady who consulted Britney Spears. 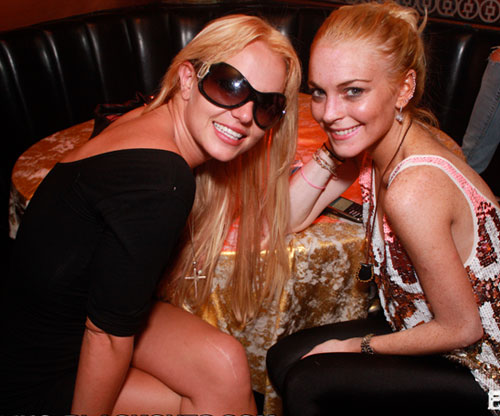 Lou Tayor, the owner of a financial management company is apparently the go-to gal when it comes to crisis management. Although a born again Christian (which can’t sit too well with Lilo or Spears) is not shy about bailing out troubled clients and then barraging them with her religious beliefs.
Heck, who knows? maybe this is what Lindsay truly needs in her life right now, a strong female figure.

END_OF_DOCUMENT_TOKEN_TO_BE_REPLACED Wow! The bad rep actress Lindsay Lohan is reported to be cast in Robert Rodriguez “Grindhouse” spin-off “Machete.” After her disastrous habits put her in the dumps, and she became ‘insurance liability’ to be in movies, looks like the stars have aligned once again for Lindsay’s acting career…

Lindsay tweeted this on her Twitter page: “Something was made official today!!!!!!!!!” with a link to “Machete’s” IMDB.com page.

“I can’t say too much about it. Except that we start shooting in a couple weeks. These things come together very quickly,” Rodriguez said. “We’re casting right now, and the script just came out great… There are a lot of people we’re sending it to, big names — but nobody that we’ve signed yet.”

He adds, “Lindsay is cool. There’s actually a cool part in the movie for her — if she takes it.”

…and she took it! Good move LL.