In June 2015, the couple announced that they had separated. As far as prenups go, there isn’t one, so chances are all of their earnings during the time they were married will be split 50/50, unless they agree otherwise. Safe to say that Affleck made a lot more than Garner during the marriage.

Both Jen and Ben filed pro per — without a lawyer. Her petition and his response mirror each other completely. The petition and response were filed together, which means it was coordinated. They both want joint legal and physical custody of their 3 kids. As for spousal support, they left it open, so the judge could award it before the divorce becomes final. There are strong signals the case will not be handled in court, but rather by a mediator, especially by the way the docs were filed. This is the M.O. for disso queen Laura Wasser, who has guided various celebrity couples through mediation and then has them file for divorce pro per. h/t tmz

Ben and Jen are still negotiating a financial settlement. The divorce could become final in 6 months.

Ben Affleck and Jennifer Garner recently announced that they are splitting up and already Ben’s old flame, Jennifer Lopez is back in the picture.

Urban gossip outlet, MTO, is spilling the tea saying the divorce is NOT over Ben’s gambling problem and moreover Garner catching him getting jiggy with Lopez! 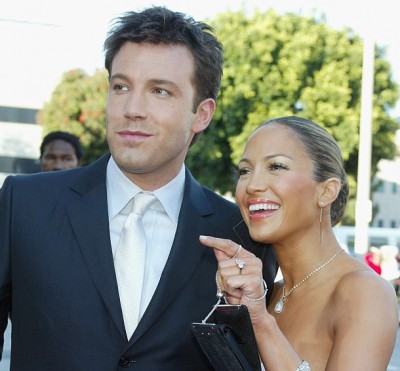 According to our insider, Jen and Ben have been SNEAKING AROUND for weeks. It started off as just CUT BUDDIES END_OF_DOCUMENT_TOKEN_TO_BE_REPLACED

Ben Affleck and Jennifer Garner are calling it quits! They have 3 kids together ages 3-9.

After 10 years of married bliss, the famous couple have announced their intentions to get a divorce. 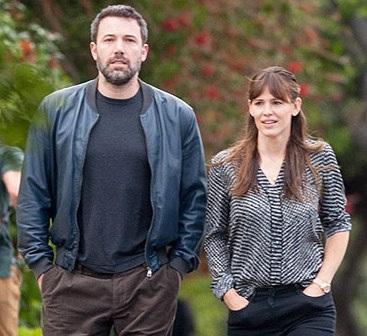 Yesterday was their 10-year anniversary.