Jason Aldean sharing a snap of his fiancee Brittany Kerr, aka, the outsider, and his two adorable daughters spending Christmas Eve together at his home outside of Nashville, Tenn.

Back in June, Aldean’s girls, Kendyl, 7, and Keeley, 13,  said they considered Kerr an outsider. The kids are having a hard time accepting the fact that their mother, Jessica Ussery, is now daddy’s ex-wife. 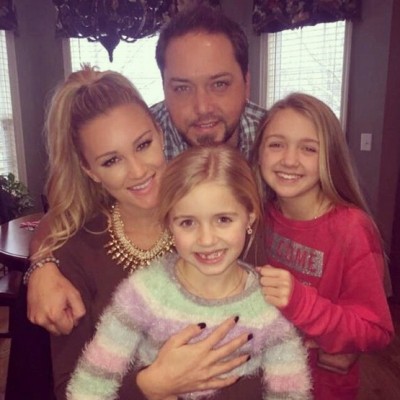 “Happy Holidays everybody!!!” the country crooner, 37, wrote Wednesday, Dec. 24 in an Instagram update. “Wishing everyone a Merry Christmas from our family to yours.” END_OF_DOCUMENT_TOKEN_TO_BE_REPLACED 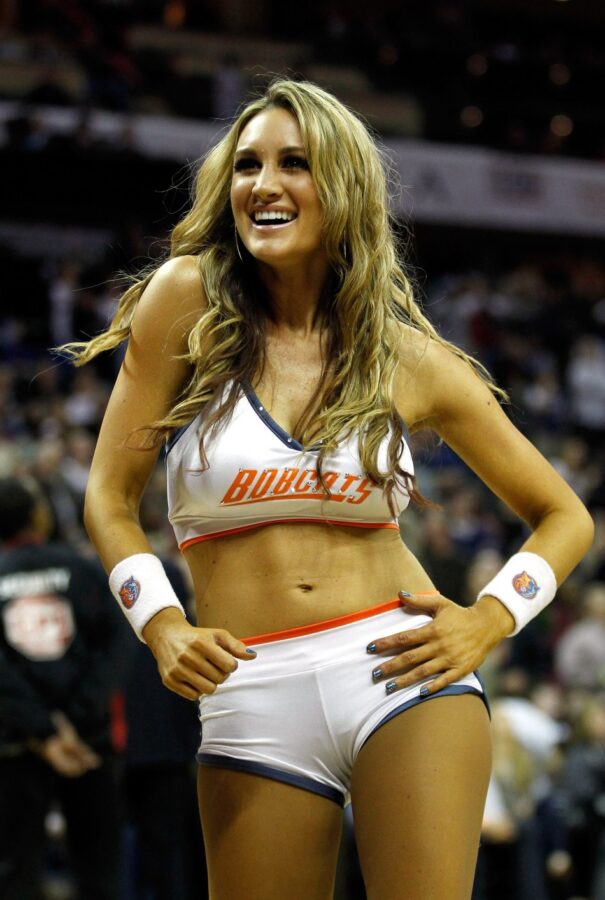 3. Ussery and Aldean have a strong bond. “We’re best friends,” Aldean told Nashville Music Scene in February 2011. “I don’t even know if you can describe it … I mean, it just doesn’t work without her, you know what I mean?” END_OF_DOCUMENT_TOKEN_TO_BE_REPLACED