The “My Girl” star is up for her first Emmy nomination, for supporting actress in a comedy series. The 65th Primetime Emmy Awards show will be broadcast live beginning at 5 p.m. PDT (8 p.m. EDT) Sunday, Sept. 22, on CBS from the Nokia Theatre in downtown Los Angeles. 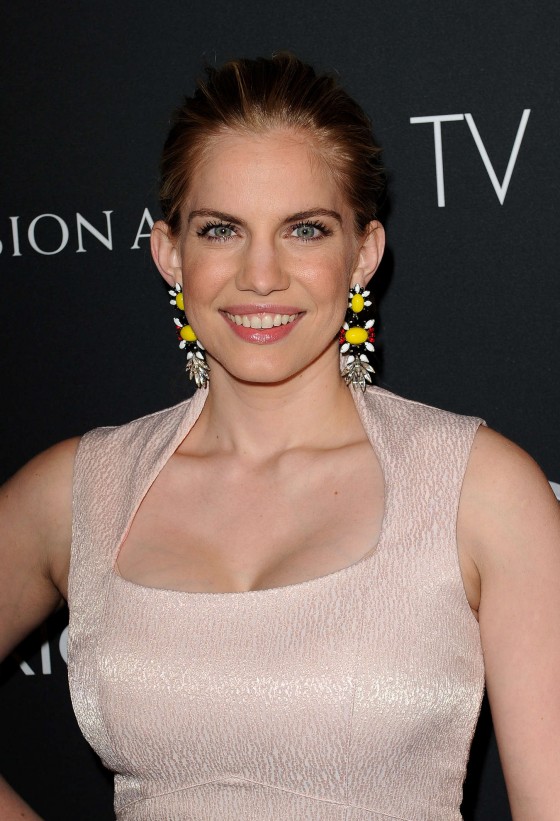