“Arrested Development” star Will Arnett has filed for divorce from Amy Poehler. The soon to be officially ex-couple spent two years separated before Arnett pulled the trigger. 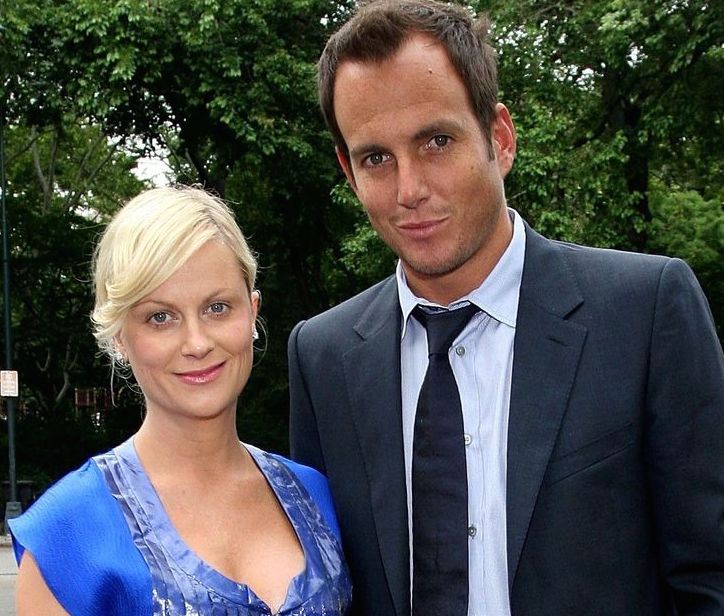 According to court documents, Arnett wants joint legal and physical custody of their two sons aged 5 and 3. He also wants visitation.

Since they separated, Arnett has reportedly been dating Billy Joel’s ex-wife Katie Lee and Poehler has been linked to comedian Nick Kroll. source

This is Arnett’s second divorce and Poehler’s first.

Amy Poehler baby bump! One problem! The former SNL star is not pregnant.. 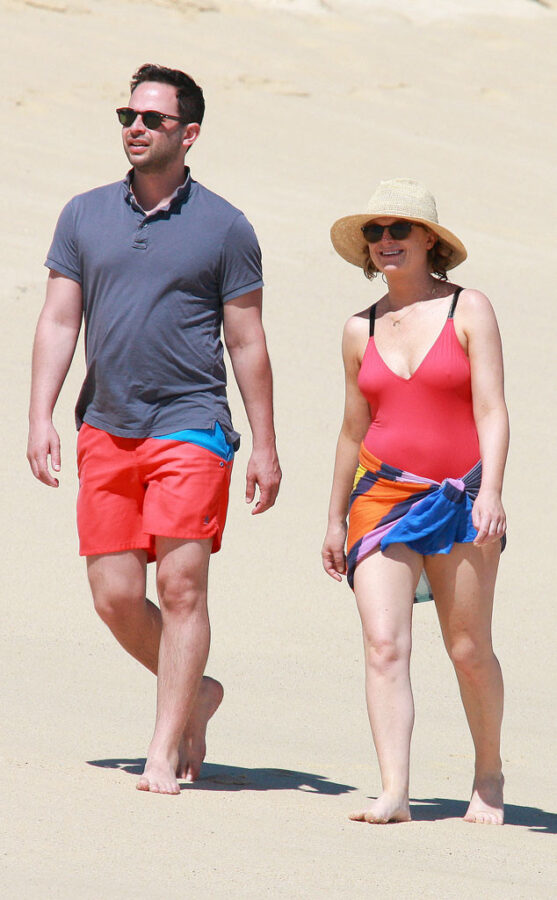 Poehler, 42, was snapped while on vaca with comic Nick Kroll, in Cabo San Lucas, Mexico. Kroll, 35, is the boyfriend of less than a year.

END_OF_DOCUMENT_TOKEN_TO_BE_REPLACED

It’s official.. The Obamacare rollout is a disaster.. But that has not stopped numerous money-grabbing tag-along celebs from showing their unwavering support for troubled HealthCare.gov system.. #GetCovered or #GetF**ked? 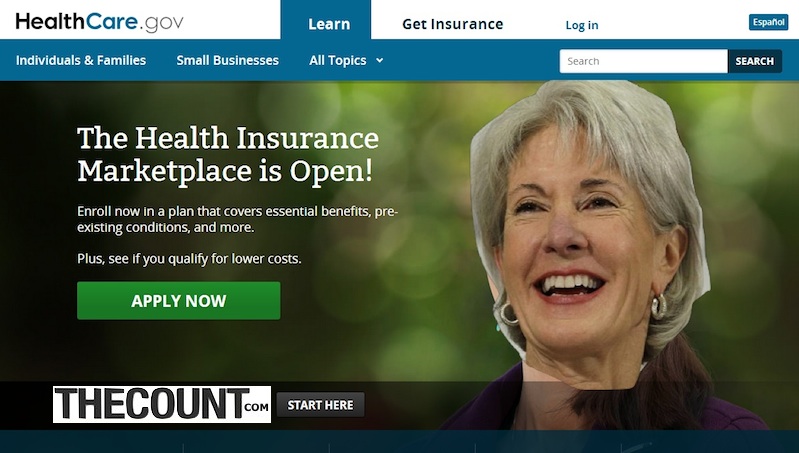