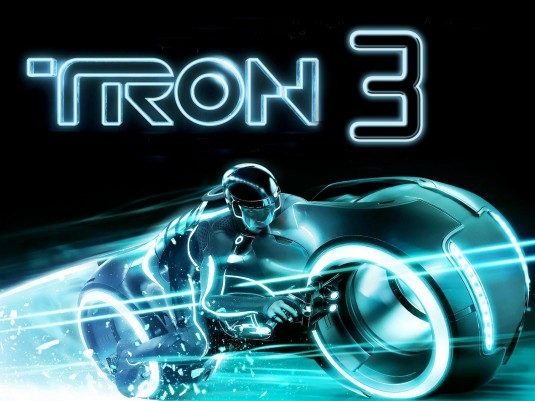 Mariah Carey posed for a risque pregnant photo shoot that will appear on the cover of Life & Style to hit stands Friday. Mariah joins in with several other celebrities who have also posed in their birthday suit while pregnant.

The 42-year-old shows off everything, including her belly carrying twins.  She tells Life & Style that she wanted to capture the time in her life of being pregnant even though she was feeling vulnerable about taking the pictures.

Mariah Carey and husband, Nick Cannon are planning to welcome their twins in just a few weeks.  The night before her photo shoot, she was in the hospital with contractions, but was sent home.  Nick Cannon told the magazine that he didn’t think he could love his wife Mariah any more than he already does, but he has even more appreciation and admiration for her now.
END_OF_DOCUMENT_TOKEN_TO_BE_REPLACED