NORFOLK, VA. (THECOUNT) — Social media platforms are a significant factor in shaping public opinion, especially when it comes to popular or trending issues. The very public defamation Depp v Heard trial is no exception. In the trial, where actor Johnny Depp, famous for his role as Captain Jack Sparrow in the Pirates of the Caribbean franchise, is suing his ex-wife Amber Heard for $50 million for “falsely claimed victimhood,” the internet once again takes center stage in shaping public narrative.

While Depp initially faced public backlash in 2018 after Heard penned her Washington Post op-ed on abuse, the ongoing defamation trial has most people supporting him. According to Newsweek, in a review of over 500 tweets with more than 100 likes, at least 502 posts are in support of Depp while only 7 advocated for Heard. Aside from tweets, there are other aspects of the trial that went viral as well.

Given how invested the public is in the Depp v Heard trial, and given how the Internet often moves, it isn’t surprising to see the memes that surfaced out of this issue. Memes of Heard are currently widely circulated, often using scenes from Aquaman, Pirates of the Caribbean, and other pop culture references. There are too many memes surrounding this issue that there are actual lists on “the best Depp v Heard memes.” Along with these memes, comedic video edits and parodies of the trial also started gaining traction on TikTok and YouTube, with one video reaching up to 2.1 million views within 19 hours after its release. 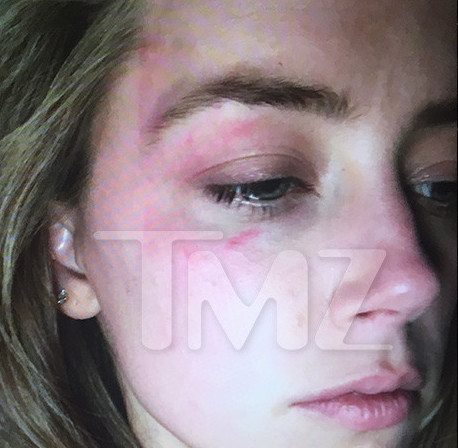 Another thing that became popular due to the trial, surprisingly, is Depp’s artistic skills. In a viral TikTok video, Depp is seen drawing a person’s face and showing this to his lawyer Benjamin Chew. In turn, Chew smiled and nodded before conversing with Depp about the drawing. In a separate photo, Depp is also seen drawing an abstract doodle using purple and pink markers. Whether he’s drawing portraits or creating doodles of fantastical creatures, it seems that the public is quite taken by Depp’s artistic skills. 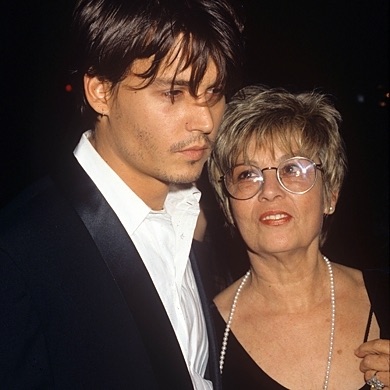 As the Internet pokes fun at the issue at hand, culture experts worry that the proliferation of these memes indicate how serious concerns are commodified and used as forms of entertainment. On the other hand, experts such as Dr. Jenna Brenten, a marketing professor at the Quinlan School of Business, state that while this meme-ification of the Depp v Heard trial might seem unprecedented, it is hardly a new thing, as a similar spectacle was also observed in 1993 around the OJ Simpson court case. The only difference is that this time, the sensationalism is “in the hands of the fans” instead of the media.

Regardless of how you view these memes and trending topics surrounding the Depp v Heard defamation trial, it should be noted that the trial itself concerns a serious issue. While memes about it may be entertaining, it is also quite important to first understand the facts surrounding it and to not be swayed by whatever internet users trend about it. The internet is tricky enough to navigate, and some posts can easily sway public opinion despite being misleading. As such, being careful in following trending issues and hashtags is always the way to go.