TENNESSEE. (THECOUNT) — Law enforcement has announced the name of a man wanted in connection to the murder of Memphis rapper Young Dolph as Justin Johnson.

Johnson, 23, is alleged to have shot Young Dolph, whose real name is Adolph Robert Thornton Jr., to death at Makeda’s Homemade Cookies on Nov. 17, 2021, according to the U.S. Marshals Service.

The U.S. Marshals, who are working with Memphis Police and the Tennessee Bureau of Investigation on this case, said that Johnson is wanted for first-degree murder for Young Dolph’s death, according to FOX13Memphis.

According to the U.S. Marshals, since Johnson has been able to evade arrest, law enforcement agencies are now offering a combined reward of $15,000 for information that leads to his arrest.

Johnson has been added to the TBI’s “Most Wanted” list.

The U.S. Marshals said that Johnson is 23 years old, about 5-foot-8 and 190 pounds and has the name “Jaiya” tattooed on his right arm. 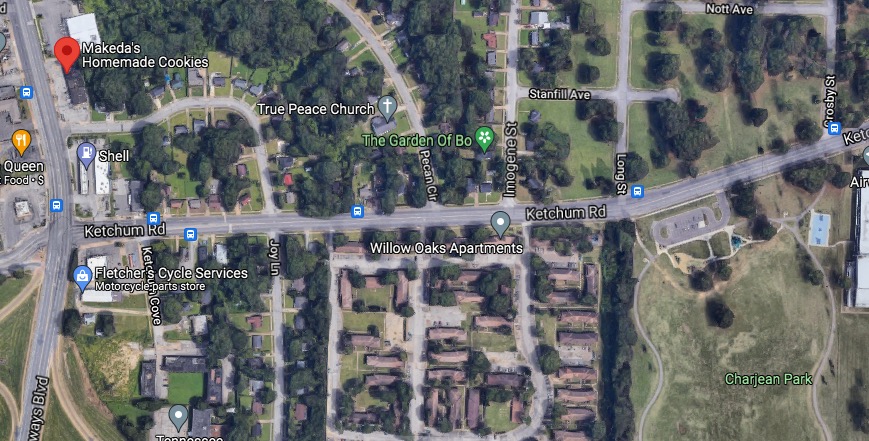