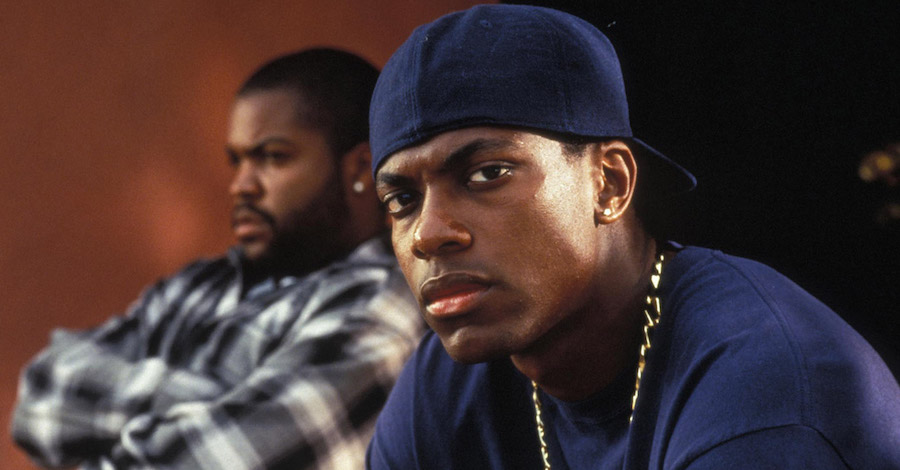 Cube took to Twitter, saying Tucker “turned us down for religious reasons,” continuing, “He didn’t want to cuss or smoke weed on camera anymore.”

We were ready to pay Chris Tucker $10-12m to do Next Friday but he turned us down for religious reasons. He didn’t want to cuss or smoke weed on camera anymore. https://t.co/1pfo1FHWzp

This news comes as Ice Cube defended himself over the meager amount of money paid to actors for their work in the original Friday hit movie.

Cube lashed out on Twitter, responding to an interview Faizon Love did, claiming he was only paid $2,500 to play Big Worm in “Friday.” That led others to accuse Cube of “robbing his own people.”