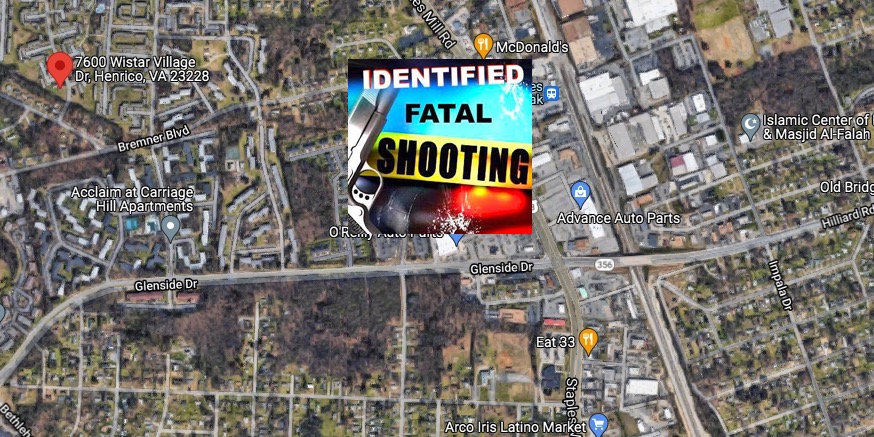 Sweat, 27, the brother of Washington Football Team player Montez Sweat, was killed in a shooting Tuesday night in Henrico County.

According to reports, Henrico Police responded to a call of shots fired in the 7600 block of Wistar Village Drive in Henrico Tuesday around 4 p.m. When they arrived, Sweat was found suffering from apparent gunshot injuries.

Sweat was pronounced dead of gunshot injuries at the scene.

No motive or suspect information was provided by officials as of Wednesday morning.

Anyone with possible information of the deadly incident should contact Detective Ensor at (804) 501-5794, Crime Stoppers at (804) 780-1000, or online at P3Tips.com. Crime Stoppers and P3Tips are both anonymous. 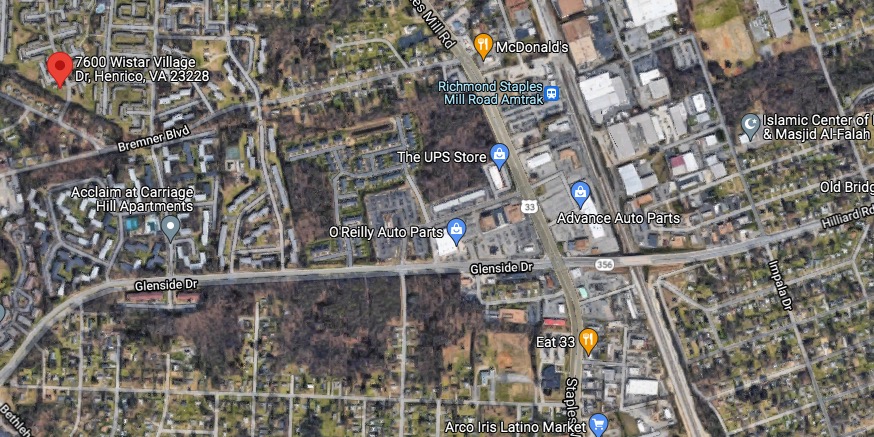