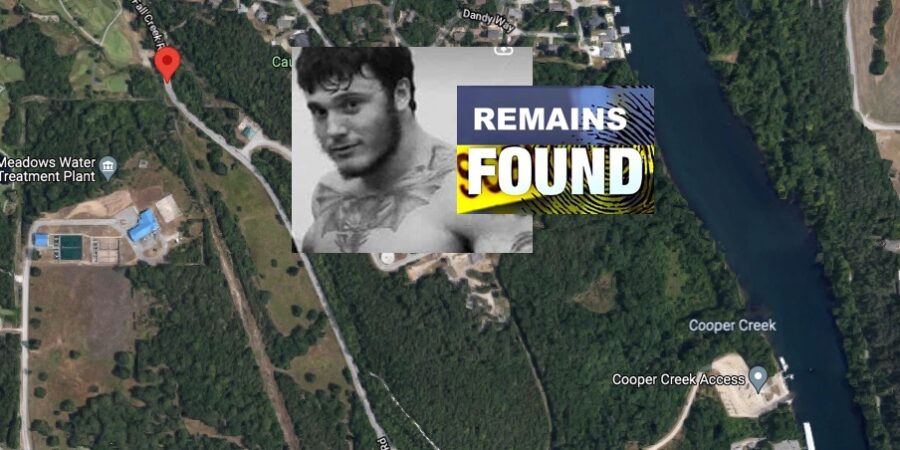 BRANSON, MO. (THECOUNT) — Via Bransonmo.gov: On Monday, December 27, 2021, a forensic odontologist was able to confirm that the human remains discovered in the woods near the 3700 block of Fall Creek Rd. on Wednesday, December 22, 2021, are those of David Koenig, the subject of a missing person investigation that began in March 2020.

On Wednesday, December 22, 2021, a man who was looking for deer antlers located suspected human remains in the woods near the 3700 block of Fall Creek Rd. Officers from the Branson Police Department responded and confirmed that the remains were human. Investigators from the Branson Police Department and the Taney County Coroner’s Office conducted a meticulous search of the area, recovering most of the remains and several other personal articles.

The examination of the remains conducted by a forensic pathologist determined that there was no trauma and that the death did not appear to be the result of foul play.

Since Mr. Koenig was reported missing, the Branson Police Department has continuously partnered with several area law enforcement agencies in their search for him. This led to multiple searches of properties in Taney and Stone Counties in Missouri, and Boone County, Arkansas. Two of these searches included excavations of suspicious areas of disturbed earth. Additionally, several volunteer groups including the Community Emergency Response Team (CERT) and cadaver dog groups have organized searches of large areas in the area for Mr. Koenig.

“Our department and the amazing group of volunteers never stopped in our efforts to find Mr. Koenig,” said Branson Police Chief Jeff Matthews. “While this is not the ending we hoped for, we offer our sincere condolences to the family and friends of Mr. Koenig,” said Chief Matthews.

The Branson Police Department is grateful for the continued support from the family, volunteers and regional partners, who all teamed to dedicate thousands of hours to search for Koenig. 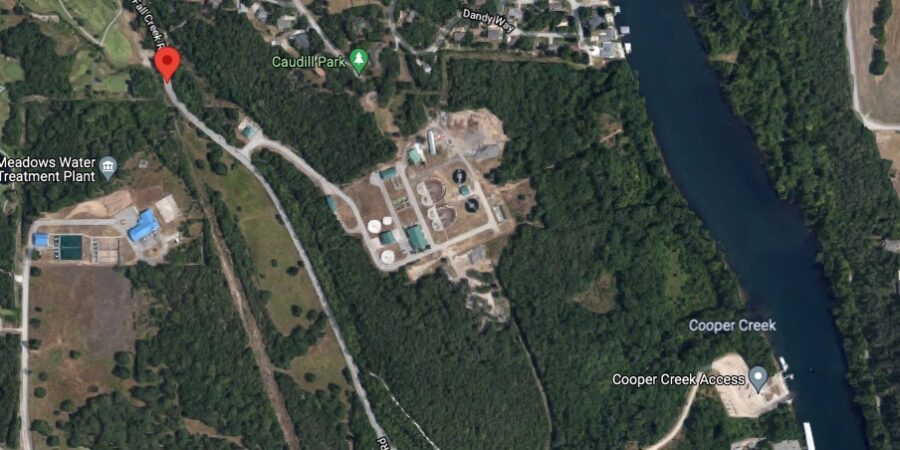