The Rolodex style directory contained dozens upon dozens of entries with the contact information of Epstein’s acquaintances and associates, many of whom are prominent celebrities, businessmen and politicians. 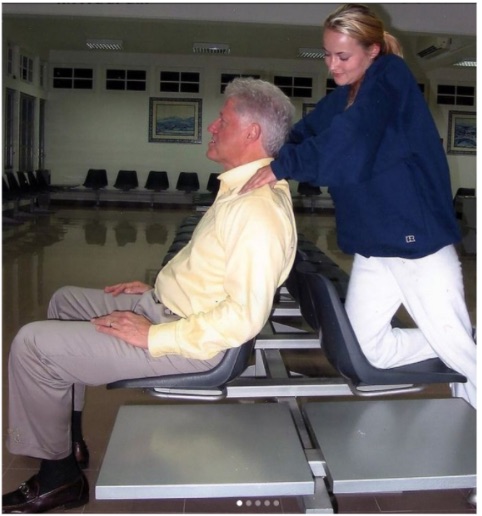 And, of course, contact information for one Ghislaine Maxwell was included as well, reports WJ.

It is worth noting that the book in no way indicates any of the above individuals were complicit in any of Epstein’s crimes, rather, it was presented more to show the vast network of powerful people the late billionaire had access.