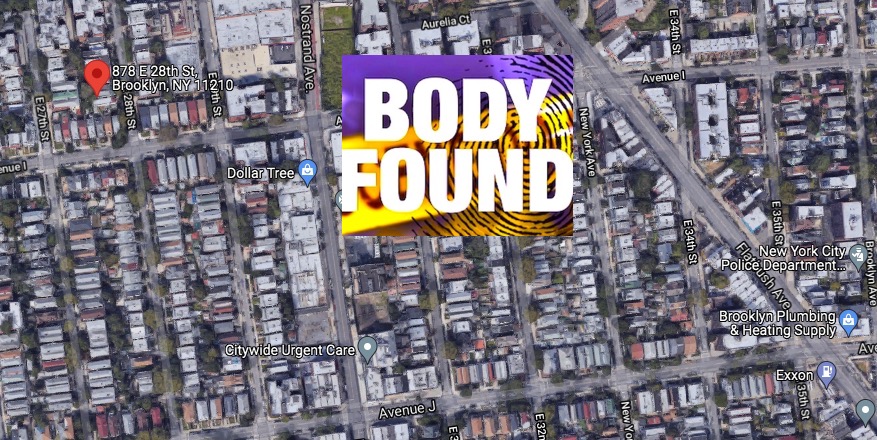 BROOKLIN, NY. (THECOUNT) — Malikah Shabazz, the daughter of Malcolm X, was found dead in her Brooklyn home Monday. She was 56.

Shabazz was found unresponsive inside of her Midwood home located at, 878 E 28th St in Brooklyn.

The death does not appear suspicious.

N.J. Burkett reports on the exoneration nearly 57 years after the conviction of two men in the assassination of Malcolm X.

Muhammad Aziz, now 83 and previously known as Norman Butler, spent 22 years in prison before he was paroled in 1985.

A co-defendant who also maintained his innocence, Khalil Islam, died in 2009. 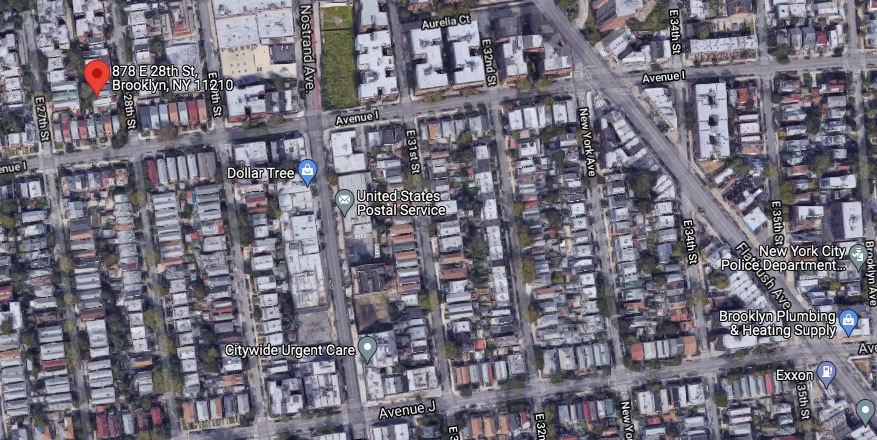