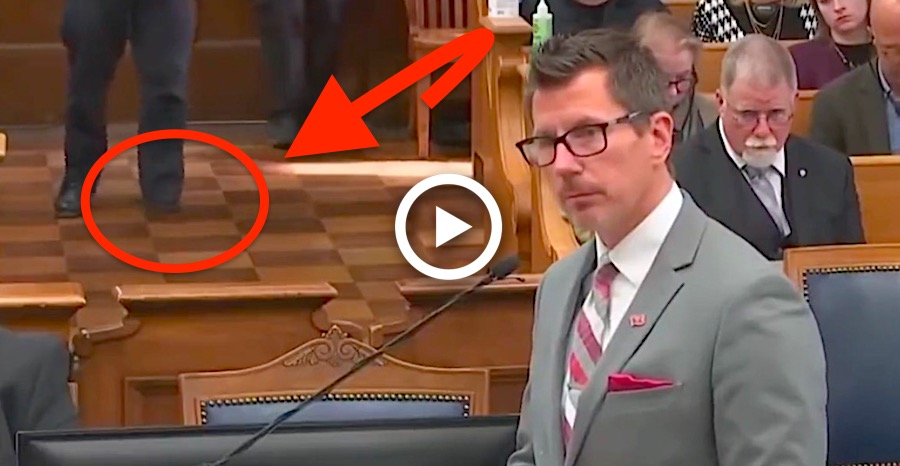 The video, which was posted to Twitter, shows the courtroom as the prosecution presented its (failed) case against Rittenhouse. 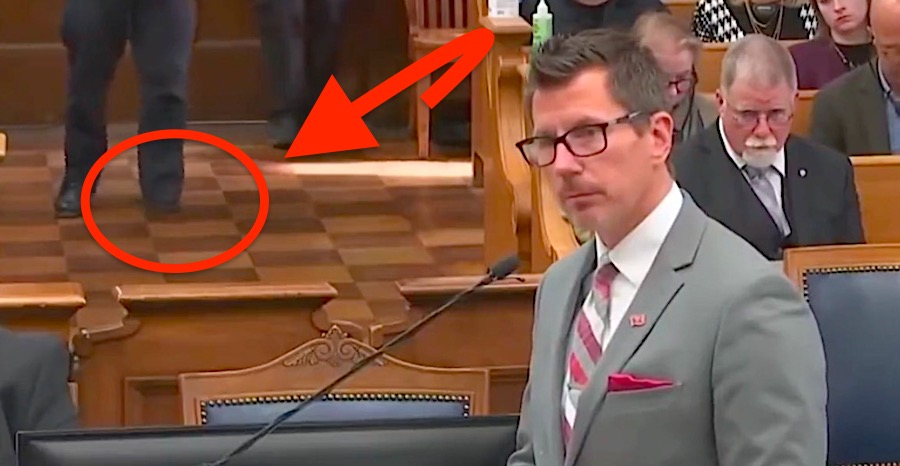 At one point in the video, a bailiff’s boot appears to disappear into the checkerboard floor covering as he walked inside the courtroom. The video has prompted many to speculate a “green screen” may have been in use.

it was a simulation the whole time https://t.co/QQrITTNAqy

Was there a glitch in the Matrix?

Watch the video above and tell us what you think in the comment section below or on social media!